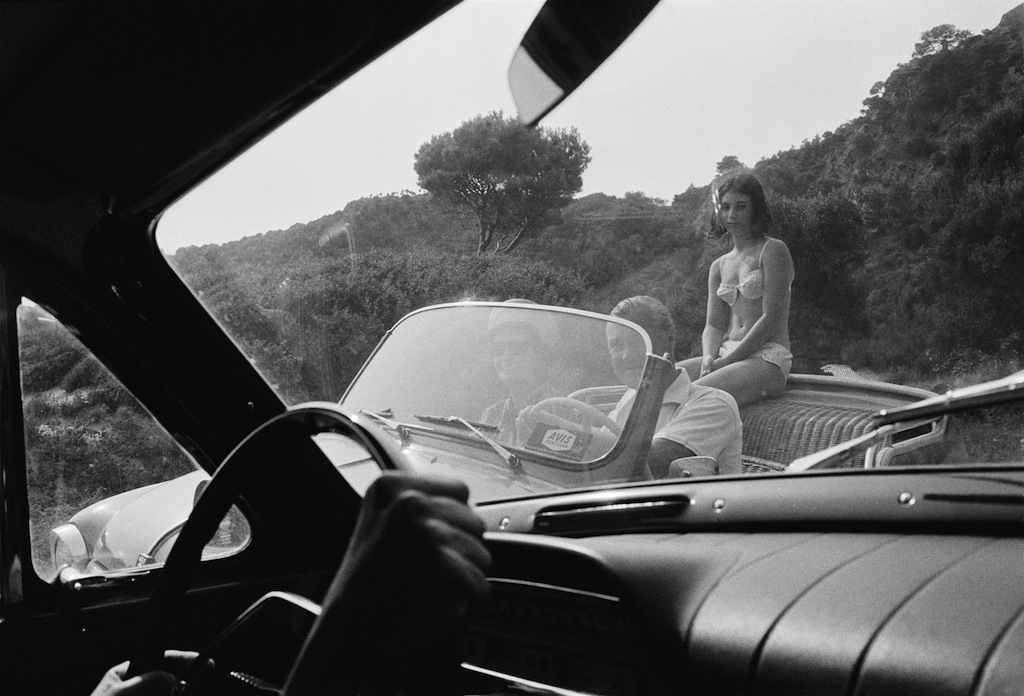 New York – Howard Greenberg Gallery will present two exhibitions of the work of Joel Meyerowitz from April 18 to May 31. The gallery will show EUROPEAN TRIP: Photographs from the Car, an exhibition that was mounted by the Museum of Modern Art in New York in 1968. The gallery will also show Meyerowitz’s new work, a series of still lifes, mostly made at his home in France.
Presenting forty images from 1966-67, EUROPEAN TRIP: Photographs from the Car includes photographs made by Meyerowitz in France, Greece, Spain, Germany, Turkey, Bulgaria, Morocco, England, Ireland, Wales, and Scotland.

“As a 30 year-old photographer having my first show at MoMA after shooting for only 6 years, it was very satisfying to see risky work on the walls of the museum,” Meyerowitz noted. “There wasn't as much dialogue around photography then, certainly not like there is today. When I first showed the photographs 45 years ago, the kind of discipline and limitation I employed wasn't being practiced very often. The work feels fresh because life along the roadside still whizzes by at 60 miles per hour, and even though we have all kinds of advanced mechanics, the camera continues to be the only instrument that makes ordinary things seem momentous when we glimpse them in passing and recognize their innocence and beauty.” 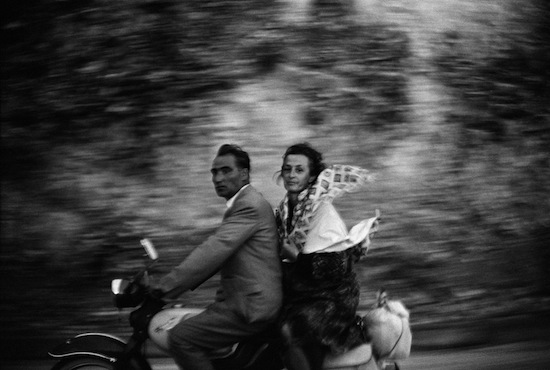 In addition to EUROPEAN TRIP, Howard Greenberg Gallery will present THE EFFECT OF FRANCE: New Still Lifes, 2012-2013 in HGG Two. While living in Provence a few years ago, Meyerowitz was inspired to buy a few odd objects as a gift for a friend he was visiting in Tuscany. But when he arrived in Tuscany, the objects suddenly “spoke” to him. “I saw their identity, so to speak, and began to put them, and a few other old objects I came across, into a kind of little theater space I created. After awhile, they seemed to step forward on the stage as individuals, and I found myself making 'portraits' of them. The portraits were made mostly in dark spaces with a small skylight providing a soft weak light, much like the light Edward Weston used for his pepper. In fact it was the funnel that Weston's pepper was sitting in that suggested a tighter enclosed space to me as a place for these objects to stand in,” he explains.
Meyerowitz began to build various other spaces to house the objects—semicircles of rusted gas tank forms, folded leather butcher's aprons, nineteenth-century linens that were stained and mottled, painted canvas backdrops, and corners built of old cardboard painted dark gray. “These objects seemed to have a new life, as if once more they could express something of their character, which is a touching sentiment to give to things that have been rendered useless,” he notes. 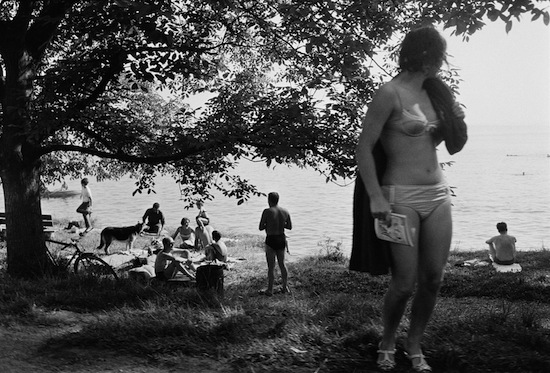 Joel Meyerowitz was born in New York City in 1938. He began his career in the 1960s as a street photographer after a chance encounter with Robert Frank. His first book, Cape Light (1979) is considered a classic work of color photography and has sold more than 100,000 copies. He has authored 17 other books, including Legacy: The Preservation of Wilderness in New York City Parks (Aperture, 2009). As the only photographer given official access to Ground Zero in the wake of September 11th, he created the World Trade Center Archive, selections of which have toured around the world. Meyerowitz is a two-time Guggenheim fellow and a recipient of awards from both the NEA and NEH. He is a recent winner of the Royal Photographic Society's Centenary Award, its highest honor. For his 50 years of work in 2012, he received the Lifetime Achievement Award at the Lucie Awards, an annual event honoring the greatest achievements in photography. His work is held in the collections of many museums, including The Museum of Modern Art, New York; the Whitney Museum of American Art, New York; and the Museum of Fine Art, Boston. Meyerowitz lives and works in New York City.