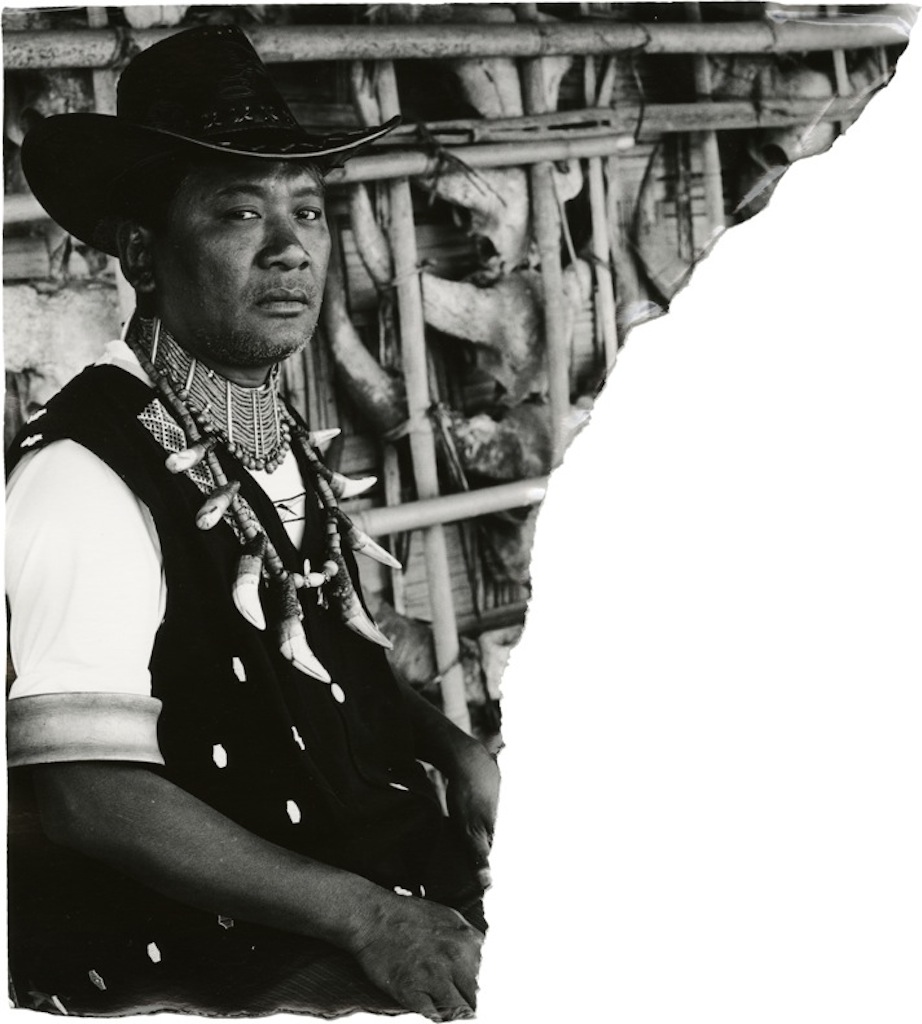 At the 2014 Paris Photo art fair in Los Angeles, we will present Bailey’s new series “Uncharted”. This series of unique “torn” silver prints features some of Bailey’s most famous portraits of celebrities such as Andy Warhol, David Hockney, Mick Jagger and Jack Nicholson. Bailey has returned to some of his best known pictures and given them a new twist by tearing the edges of the photographs.

In the age of digital imaging, where the photograph is reduced to a series of pixels, Bailey’s tearing emphasises the tactile nature of his works, rendering them highly personal. Despite the prevalence and convenience of digital photography, where millions of photographs are taken, deleted, and altered every second, Bailey defends his continued preference for working with film: “The problem with digital imaging is that there’s no accident. I don’t know what’s going to come back, it’s kind of if I make a mistake it’s part of the creation in a way because the only way you can get creative is by making mistakes. With digital there’s no mistake, everything’s perfect.” Viewed against the backdrop of the contemporary digital age, these prints become symbolic of Bailey’s conscious re-assertion of control over the photographic medium. Their value ultimately lies in their uniqueness, for, unlike the endlessly duplicated digital image, no two torn photographs will ever be identical. Our exhibition will also include a number of rare large-format platinum prints. 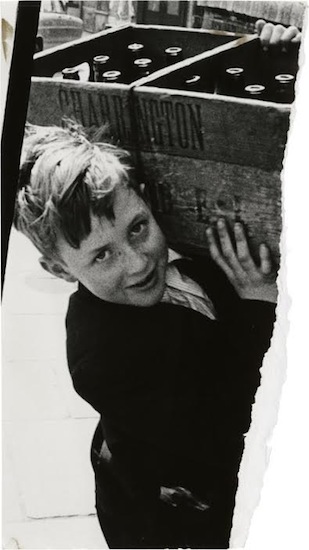