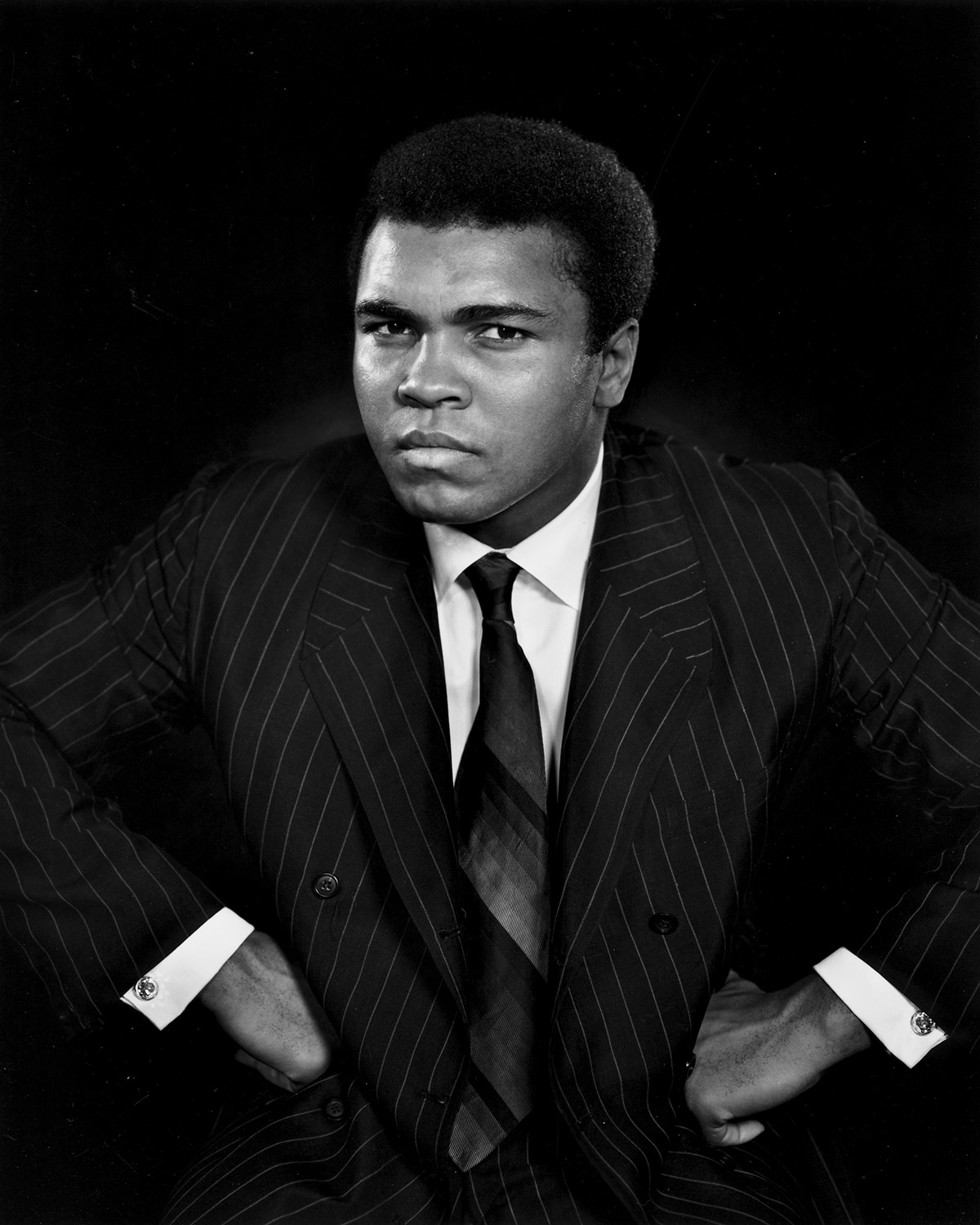 Armenian-Canadian photographer Yousuf Karsh (1908–2002) is celebrated for photographing the most influential people of the Twentieth Century. With a wide range of subjects such as Winston Churchill, Pablo Picasso, Ernest Hemingway, John Steinbeck, Muhammad Ali, Andy Warhol, Joan Baez, Jacques Cousteau, and Albert Einstein, Karsh considered the face as the most interesting and the greatest challenge to photograph. Photographing more than 17,000 heroes of our time and over 150,000 negatives in six decades, this exhibition at the Monterey Museum of Art La Mirada encompasses over fifty international icons.

Considered a master of studio lighting, Karsh became fascinated with theater techniques. By manipulating light, the artist enjoyed having a command of mood and expression, which allowed him to create a new world of interpretation. With a fascination to record the intrinsic nature behind the facade of the individual, Karsh unveiled through the lens the moment he captured the spirit and innate truth of his subjects, and forever transformed portraiture.