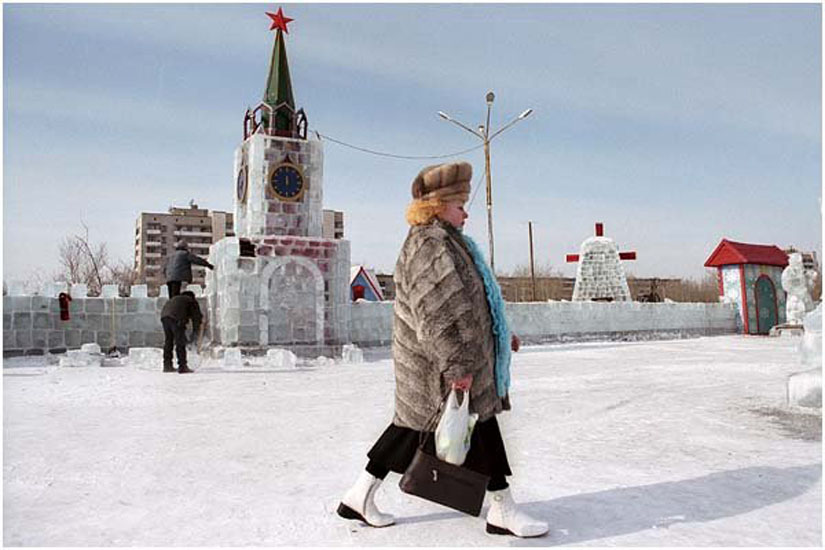 Sergey Maximishin: SIBERIA, the photographer’s first solo exhibition in New York, opening on Wednesday, December 4th, 6-8pm, at the Fuller Building, 41 East 57th Street, Suite 704 (corner of Madison Avenue). The exhibition will run through January 18th, 2014. Gallery hours are 11am-6pm, Tuesday through Saturday, and by appointment.
Sergey Maximishin (b.1964), an important Russian photojournalist, grew up in the Crimea (Kerch, Ukraine). He served in the Soviet army as a photographer with the Soviet Military Force Group in Cuba from 1985 to 1987. In 1991, he graduated from the Leningrad Politechnical Institute with a B.A. in physics and in 1998 he finished the St. Petersburg Faculty of Photojournalism. From 1999 to 2003, he was a staff photographer for the newspaper, Izvestia. His photographs have been published in Time, Newsweek, Parool, Liberation, The Washington Post, The Wall Street Journal, Stern, and Business Week, among other publications. Maximishin is represented by the agencies Focus and Panos Pictures. Sergey Maximishin won World Press Photo awards in 2004 and 2006. His book, The Last Empire: 20 Years Later, was published by Leonid Gusev and Mila Sidorenko Editions in 2007. 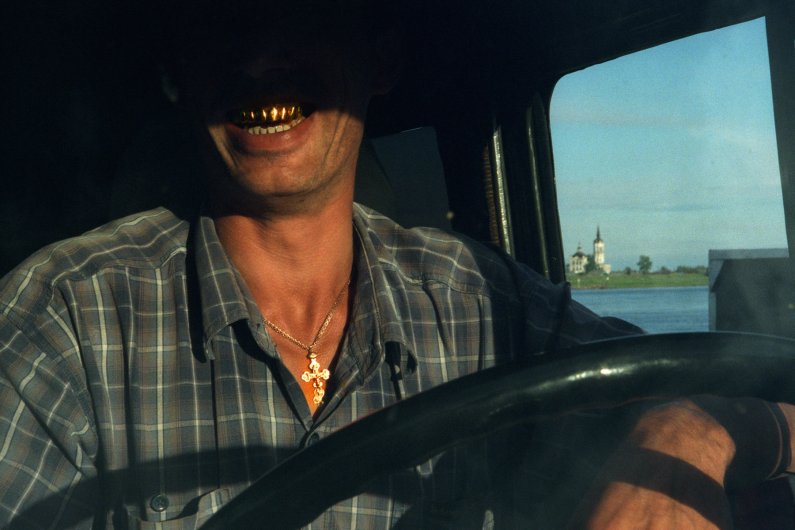 At the opening we will host a special presentation of the book SIBERIA: In the Eyes of Russian Photographers by Leah Bendavid-Val. Published by Prestel, SIBERIA is a landmark book that looks at how Russians have photographed their own vast, still mysterious East. Bendavid-Val draws on Russian literature and history to place in context the photography she has gathered over a decade. With 176 illustrations this book brings rarely seen and previously unpublished Russian photography to the West for the first time.