As Far As I Could Get - John Divola 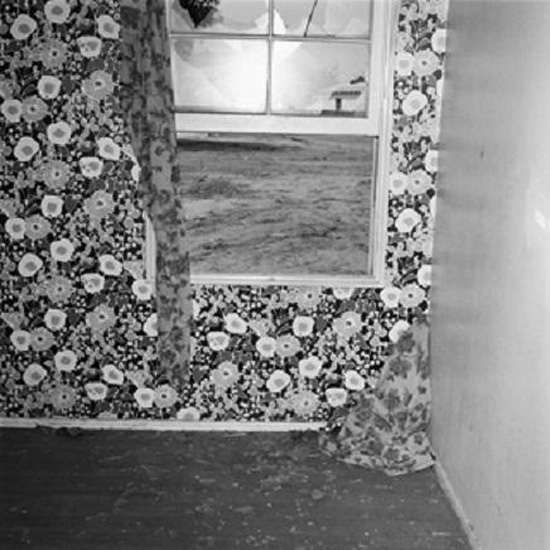 With a career spanning four decades, John Divola is as distinctive for his commitment to the photographic community as for his thoughtprovoking work. Divola was born in Los Angeles in 1949. After graduating with a BA from California State University, Northridge, he entered the MFA program at the University of California Los Angeles. There, under the tutelage of Robert Heineken, the artist began to develop his own unique photographic practice, one that merges photography, painting, and conceptual art. In addition to his own studio practice, he teaches contemporary art in the underserved California inland empire and writes on current photographic practice for a national audience. Though his influence and practice are widely recognized by curators, critics, scholars and publishers alike, As Far As I Could Get will be the first solo presentation of Divola's work which remains under-studied and under-represented.

This exhibition is a collaborative project led by the Santa Barbara Museum of Art, and shown simultaneously at SBMA, the Los Angeles County Museum of Art, and the Pomona College Museum of Art from October through December 2013. Though Divola’s photographic series are diverse in subject matter, this approach as one exhibition among three Southern California venues emphasizes the consistent conceptual and performative threads that run through Divola’s entire body of work.