Edward Steichen in the 1920s and 1930s: A Recent Acquisition 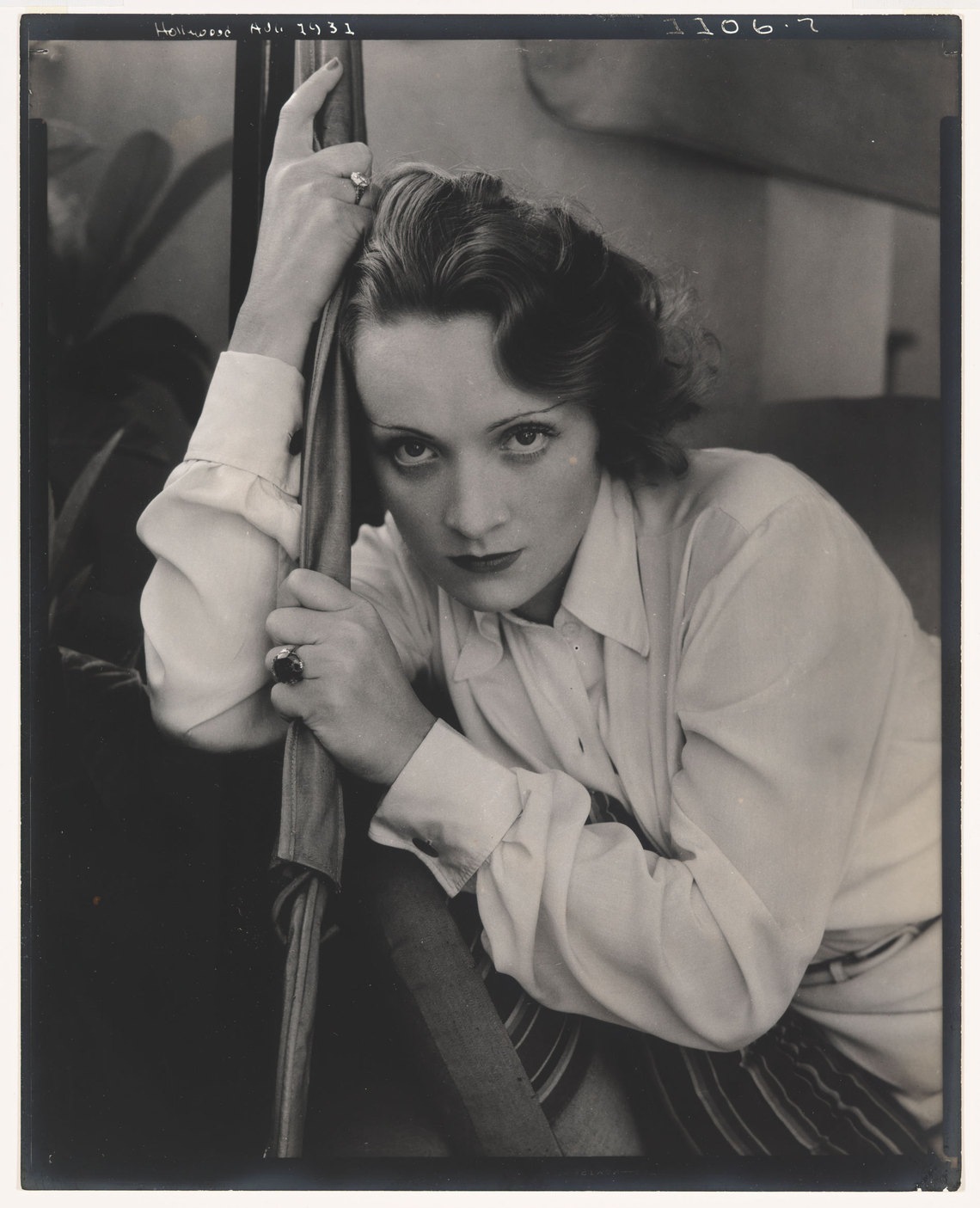 Edward Steichen, the pioneering American photographer best known for his striking portraits from the early-twentieth century. Organized by senior curatorial assistant Carrie Springer, the exhibition includes celebrity portraits and fashion photographs taken for Vanity Fair and Vogue, images shot for advertising campaigns, and a selection of photographs that show the artist’s interest in the natural world. The approximately forty-five works that comprise Edward Steichen in the 1920s and 1930s: A Recent Acquisition were a generous gift to the Whitney from Richard and Jackie Hollander in memory of Ellyn Hollander. The exhibition will be on view from December 6 through February 2014 in the Museum’s Anne & Joel Ehrenkranz Gallery.
This exhibition covers a period when Steichen was the chief photographer for Condé Nast Publications, a position he held from 1923 to 1937. Considered one of the greatest portrait photographers at that time, Steichen was assigned to photograph famous actors, writers, artists, statesmen, and society figures for Vogue and Vanity Fair magazines. His portraits—including iconic images of Winston Churchill, Paul Robeson, Marlene Dietrich, Eugene O’Neill, and Gertrude Vanderbilt Whitney, among others which will be on view— depict a rich slice of cultural history.
At the same time, Steichen began shooting photographs for advertising that are elegant and natural representations of objects and people. Using starkly contrasting light and shadow, he created a dramatic visual framework for his subjects. These qualities are apparent in Steichen’s nude for Cannon Towels and in his Ad for Coty Lipstick, both of which will be on display. 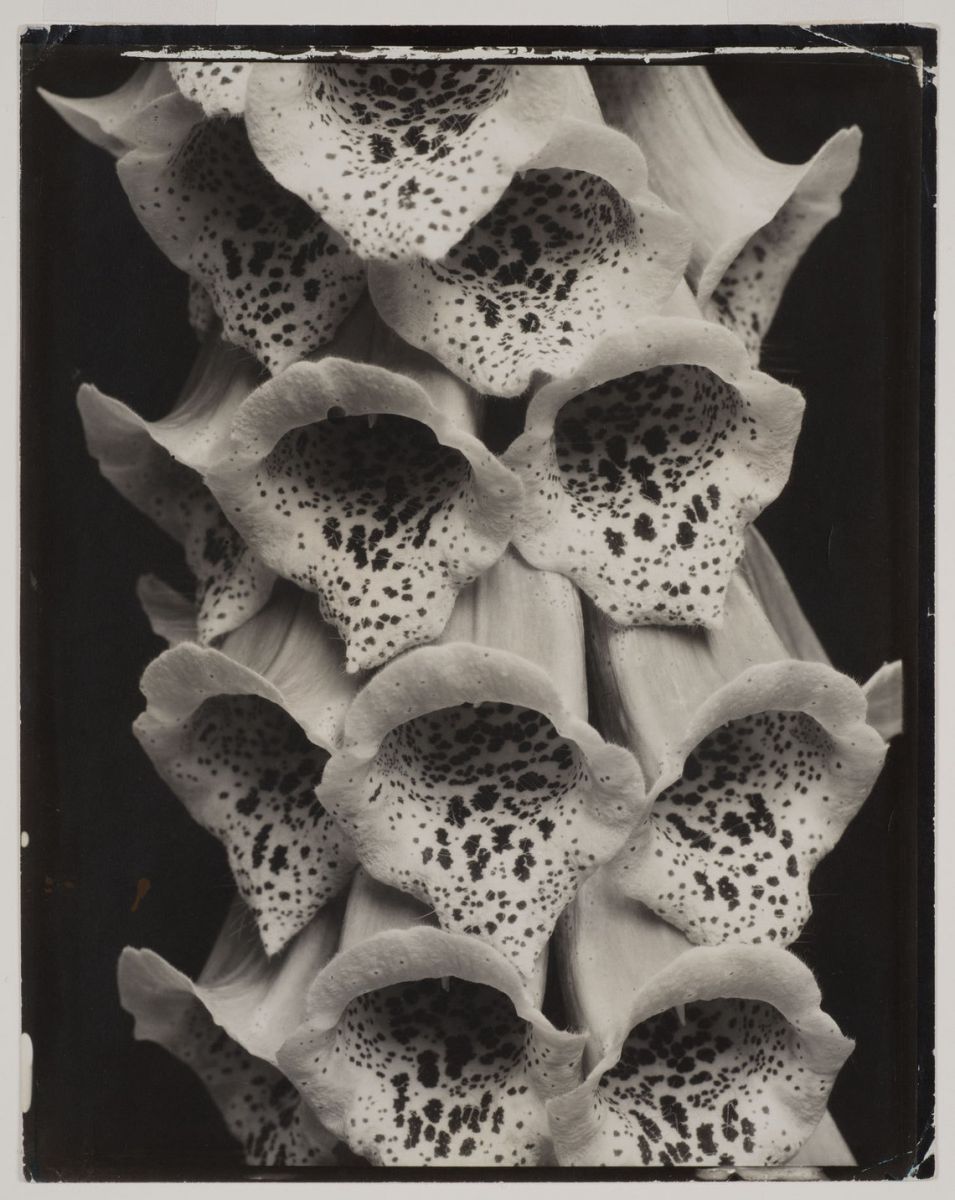 Also included in this exhibition are several Steichen images of flowers, gardens, and fruit that he made for his own interest, and reflect the formal qualities apparent in Steichen’s commercial work. Seen together the works in this exhibition demonstrate Steichen’s vision of photography as both an aesthetic form and a vehicle for mass communication.
About the Artist
Edward Steichen (1879–1973) began his career as a painter and a photographer, producing atmospheric and expressive photographs with a deliberate painterly appearance. After serving in World War I as an aerial photographer, he abandoned painting and developed a more modernist approach to photography, focusing on making images for the printed page. After serving as the chief photographer for Condé Nast publications from 1923 to 1937, Steichen resigned from his post and, at the age of fifty-nine, gave up his New York studio.
During World War II, Steichen volunteered for service, and became director of the U.S. Navy Photographic Institute, in charge of all Navy Combat photography. In 1947, he was appointed director of the Department of Photography at The Museum of Modern Art, where he worked for fifteen years and curated more than forty exhibitions. His most famous show was The Family of Man (1955), a wideranging exhibition of photographs by artists from around the world linked together a shared human experience. MoMA also mounted an exhibition of Steichen’s own work in 1961, the year before he retired.
In 1963 President John F. Kennedy presented Steichen with the Presidential Medal of Freedom, the highest honor the government bestows to a civilian.