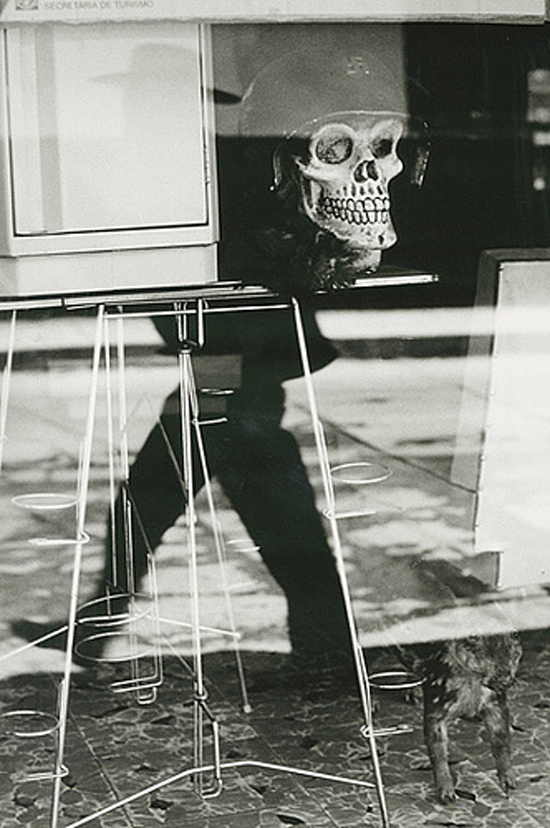 Throckmorton Fine Art is pleased to announce our upcoming exhibition of photographs by the world-renowned Mexican artist Graciela Iturbide, ,

The poignant images taken over the last three decades highlight the classic works of her native Mexico but also included in the exhibition are powerful images from her many travels to India, Italy, the United States, Madagascar and Spain. It is the juxtaposition of locations and subjects that makes Iturbide’s work so fascinating. Iturbide’s curiosity seems to have no boundaries and subjects range from powerful portraits of everyday people to desolate landscapes.

The artist is well known for her intimate study of the Seri Indians living near the Sea of Cortes, as well as images displaying her reaction to the bleak landscapes she saw on an extended road trip through the American South. In the 1980s she photographed some of the powerful matriarchal aspects of the Juchitan culture in that remote southern Mexican city. They are considered central to Iturbide’s genius. It was a mythical place that had been visited by Cartier-Bresson, Eisenstein, Tina Modotti, and Frida Kahlo. Although Iturbide produces the majority of her work in Mexico, what links all of her images is the ability to enter into an intimate world in which she captures the very essence of a person’s soul or a landscape’s allure.”

Born in Mexico City in 1942, Iturbide did not begin as a still photographer. In 1969 she enrolled in film school at the Centro de Estudios Cinematográficos at the Universidad Nacional Autónama de México but was drawn to still photography when she met Manuel Álvarez Bravo, who was teaching there. He became her mentor and she assisted him on a number of photographic shoots throughout Mexico and assumed the mantle of revered interpreter of the Mexican spirit when Álvarez Bravo passed away in 2002, at the age of 100.

Iturbide’s works are in the permanent collections of many major museums around the world, and she has been awarded numerous honors, including a Guggenheim Fellowship. She has enjoyed solo exhibitions at: the Centre Pompidou (1982); San Francisco Museum of Modern Art (1990); Philadelphia Museum of Art (1997); J. Paul Getty Museum (2007); MAPFRE Foundation, Madrid (2009); Photography Museum Winterthur (2009); Barbican Art Gallery (2012); Museo Amparo (2013) and Tate Modern, (2013-2014).

Iturbide is the recipient of the W. Eugene Smith Memorial Foundation Award, 1987; the Grand Prize Mois de la Photo, Paris, 1988; a Guggenheim Fellowship for the project ‘Fiesta y Muerte’, 1988; the Hugo Erfurth Award, Leverkusen, Germany, 1989; the International Grand Prize, Hokkaido, Japan, 1990; the Rencontres Internationales de la Photographie Award, Arles, 1991; the Hasselblad Award, 2008; the National Prize of Sciences and Arts in Mexico City in 2008; an Honorary Degree in photography from the Columbia College Chicago in 2008; and an Honorary Doctorate of Arts from the San Francisco Art Institute in 2009.

She continues to live and work in Mexico City.