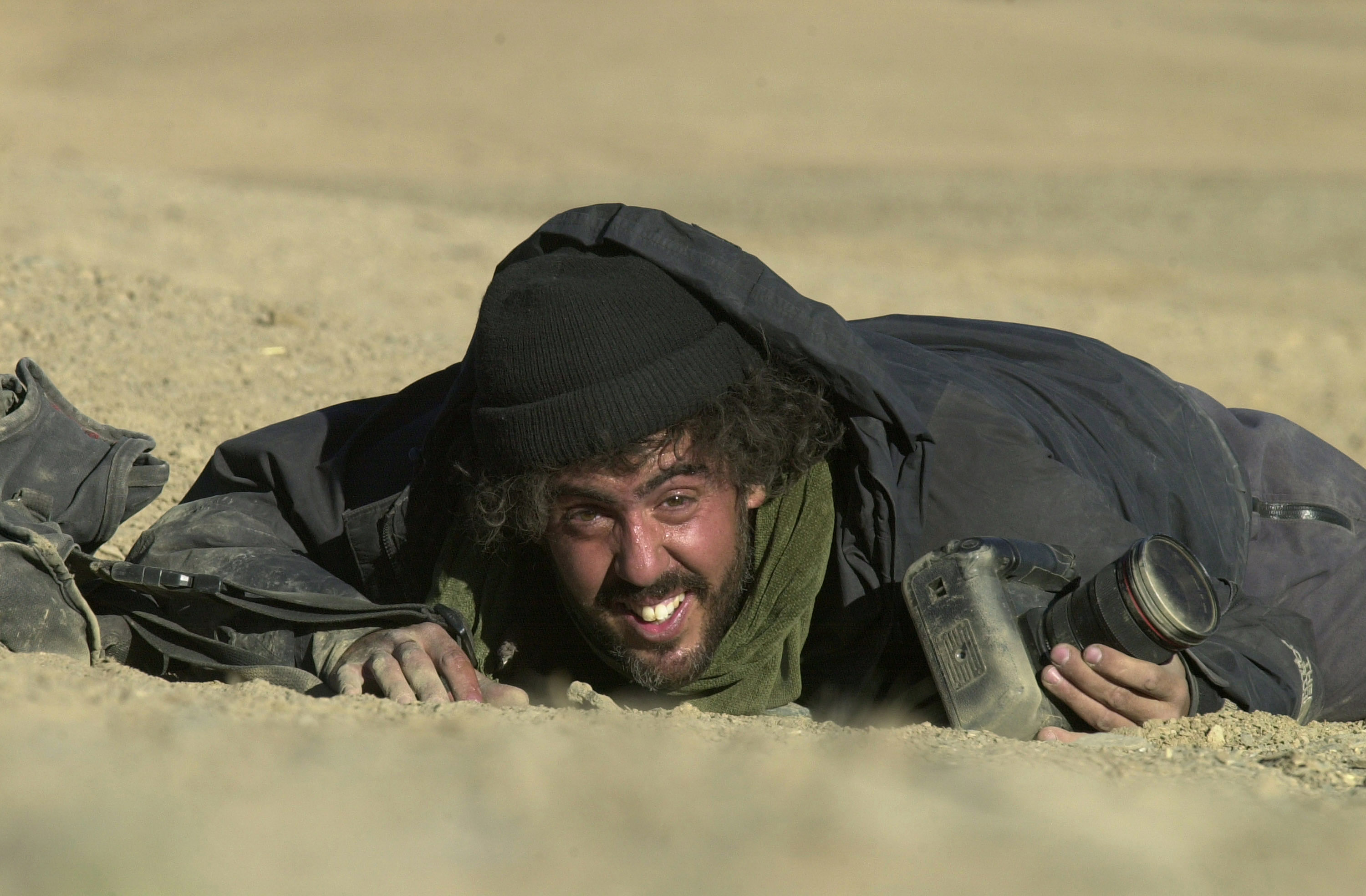 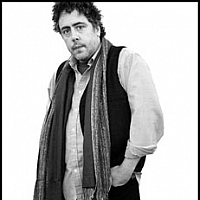 Testimony, Haviv’s first solo exhibition at Anastasia Photo, spans 23 years and 18 countries, from Bosnia to Haiti to Libya. He has documented three genocides and over thirty conflicts worldwide. Through Haviv’s lens, we see come to life the dramatic moments, which define our shared history – revolutions won and lost, crimes of war, reunited families and victorious freedom fighters.
The exhibition covers Haviv's legacy. These images remind us not only of the photographer's role in documenting history but also in shaping it. “I believe and have dedicated my life to witnessing history in an attempt to create a body of evidence that holds people accountable,” said Ron Haviv. 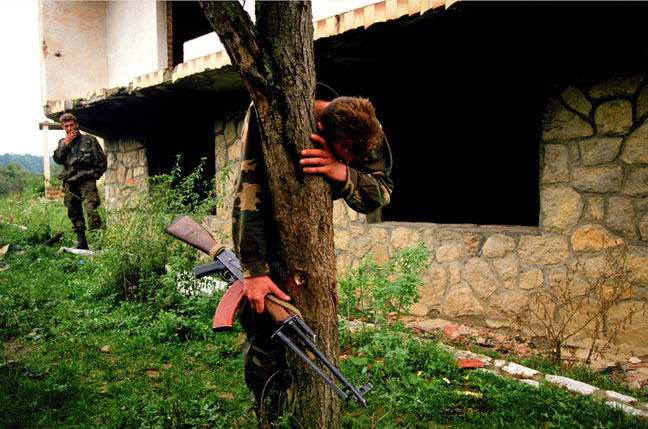 Senad Medanovic, sole survivor of a massacre finds his home in ruins after the Bosnian army recaptured his village from Serb forces. He is standing on what is believed to be a mass grave of 69 people, including his family. Bosnia, 1995

Haviv has produced some of the most memorable images of global conflicts and human rights issues in recent history. His iconic images have been published by Details, Newsweek, NY Times Magazine, New Yorker, Paris Match, People, Vanity Fair, Vogue, and Time, amongst others. He is the author of three photography books: Blood and Honey: A Balkan War Journal, Afghanistan: On the Road to Kabul, and Haiti: 12 January 2010. He has appeared on ABC World News, BBC, CNN, NPR, MSNBC, NBC Nightly News, Good Morning America and The Charlie Rose Show.

Testimony will coincide with WAR/PHOTOGRAPHY: Images of Armed Conflict and Its Aftermath, a major traveling exhibition including Haviv’s images opening at the Brooklyn Museum this fall.
Ron Haviv is a co-founder of the photo agency VII, which is dedicated to documenting conflict. He joined Anastasia Photo in 2012. His work has also been exhibited internationally at museums and galleries, including the International Center of Photography, Louvre, United Nations and the Council on Foreign Relations. Haviv's work is held in private and museum collections including Southeast Museum of Photography and George Eastman House.