The best of Terry O'Neill at The Little Black Gallery 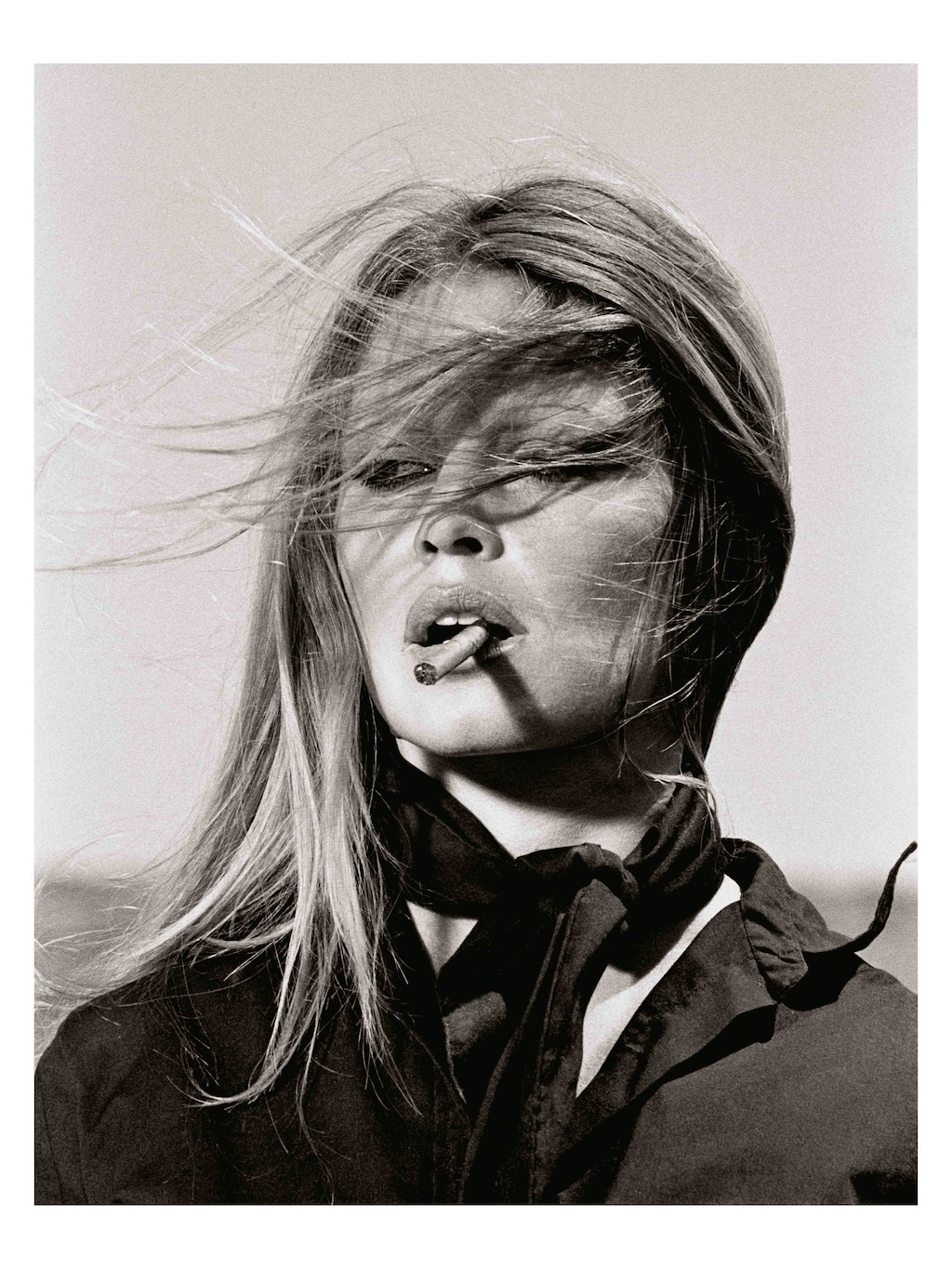 Terry O’Neill (b1938) is one of the greatest British photographers of the twentieth century. He is also one of the world’s most collected photographers whose work hangs in national art galleries and private collections worldwide. For over six decades he has photographed the frontline of fame, from the greats of screen & stage to presidents, prime ministers & rock stars.
No other living photographer has embraced the span of fame, capturing the icons of our age from Winston Churchill to Nelson Mandela, from Frank Sinatra and Elvis to Amy Winehouse, from Audrey Hepburn and Brigitte Bardot to Nicole Kidman, as well as every James Bond from Sean Connery to Pierce Brosnan. 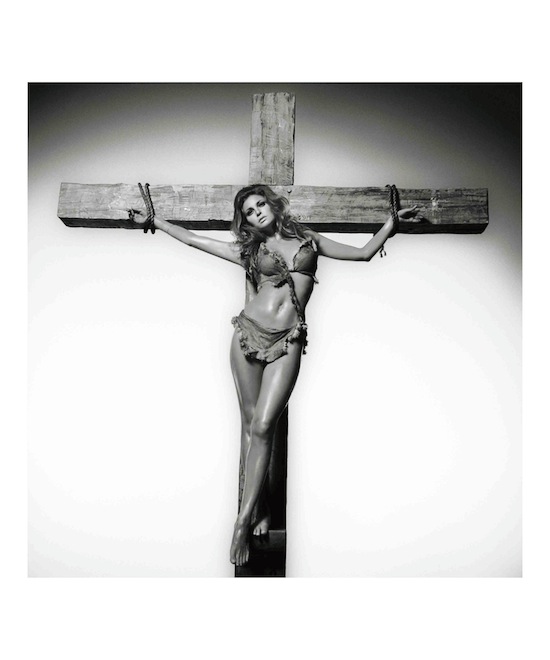 
Tamara Beckwith, co-founder of The Little Black Gallery, who has known Terry for more than 20 years said : «It goes without saying that Terry is one of the greatest photographers we have ever produced on these shores. It is only fitting that we should celebrate his achievement with an exhibition of his most iconic images.»