« Individual Evidence Of Era, Sverdlovsk photography of 1970–1990s » in Saint-Petersburg 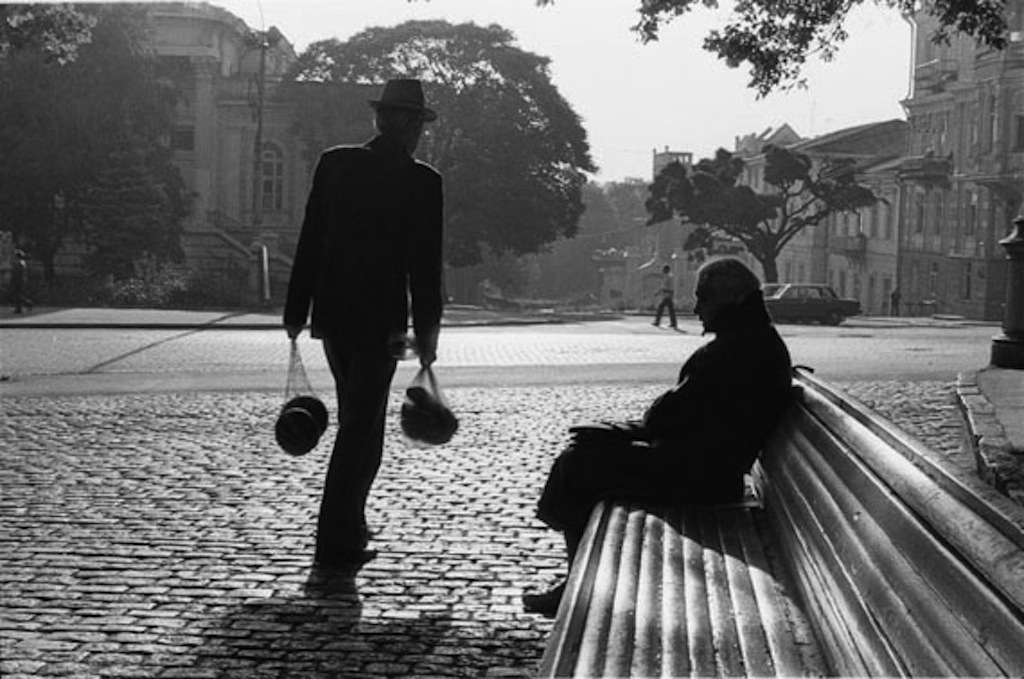 When Martina Franck referred to photography as 'individual evidence of our era' she meant not the photographer's connection with history. She spoke of evidence of another kind, of the ability of photography co create of simple things a poetic image of its time. Starting from real-life facts photography grows into metaphor, and the variety of subjects on photographs renders it diversity of meanings.

The exhibition introduces works by Sverdlovsk (now Yekaterinburg) photographers of 1970s-early 1990s. In most cases it is not important whether they were made in the Urals, in Odessa, in Moscow or in the Baltic States. The exhibition is about the last decades of the Soviet power and about Russian photography of the epoch. 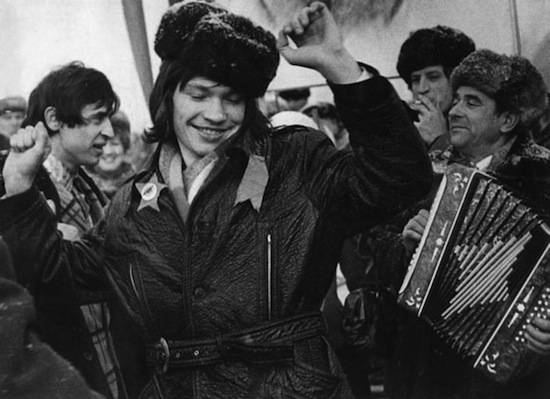 Like all areas of culture in the late Soviet period, photography existed in to dimensions: official and underground one. Photojournalist Vladimir Borisov (1950-1988) in his professional work followed the rules of Communist press, picturing foremost workers and steel melters at Martin furnaces, but his heart belonged to heroes of other sort, those that had power over the minds of intelligence or 1970-1980s. Bulat Okudzhava, Bella Akhmadoulina, Yuri Vizbor, Oleg Yefremov, Vladimir Vyssotsky and Taganka Theater – they were the real voice of the epoch. Looking at Vladimir Borisov's genre photographs we also recognize characters of familiar books, films and bard songs; the photographs seem to convey the romantic attitude of the “Sixtiers”.

Student unions and amateur photography clubs existed alongside official Soviet photography. They were free of editorial commissions and censorship, open to international photography “filtering its way” through Czech magazine Fotorevue. In Sverdlovsk, this niche was occupied by Photochronicle of Ural Polytechnical Institute and Tovarish photography club. From 1981, the photography club was headed by Anatoly Cherey (1954-1993), most famous Sverdlovsk photographer of his generation. The exhibition includes works by Igor Goryachev now living in St.Petersburg, Yekaterinburg photographer Sergey Rogozhkin etc. 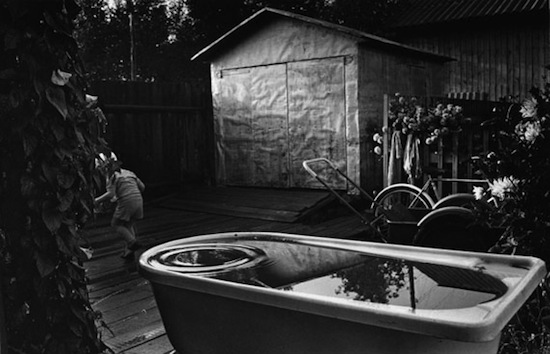 
Young photographers were sincere in their search of new themes and new language, inspired by Henri Cartier-Bresson and photography of the decisive moment. Sverdlovsk photography is characterized by grotesque and by treating life as absurdist theater. They tackled themes that were taboo in official Soviet photography: poverty, desolation, despair, death, faith. It is no coincidence that many photographs depict children with their inherent feel of life mixing fantasy with fear and aggression. The 'freakish', the 'childish' character as if discovers the world anew, throwing off the blinders of ideology. 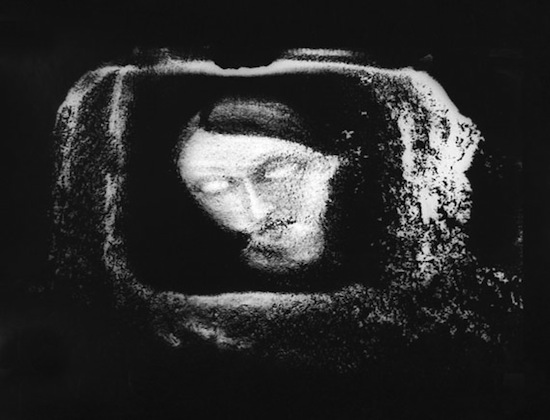 
Yevgeny Malakhin (Starik Bukashkin, 1938-2005) was an underground artist. In early 1970s, when he was just barely over 30 and the image of Starik (Old Man) was not yet invented, Malakhin experimented with photographic processes and forms, boiled negatives and melted emulsion. Looking back at his work nowadays, he seems the most outstanding and probably the first art photographer in the Urals. Belonging to his time and continuing within the Modernist art tradition of early XX century, he created artworks that are like no other. 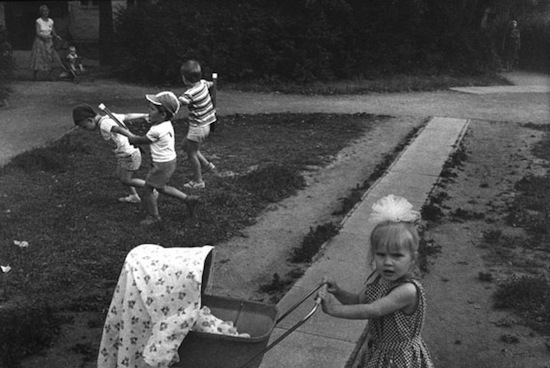