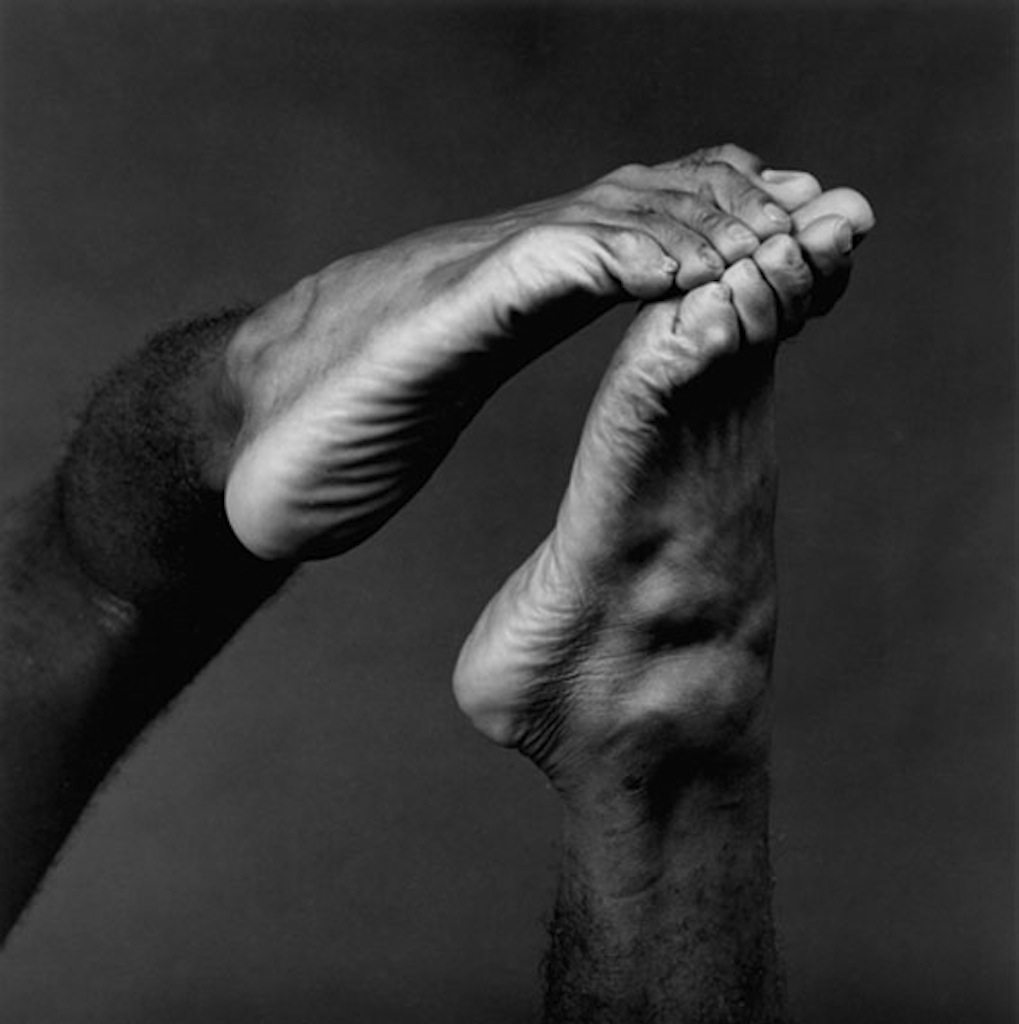 Mapplethorpe took his first photographs using a Polaroid camera. He did not consider himself a photographer, but wished to use his own photographic images in his paintings, rather than pictures from magazines. « I never liked photography, he is quoted as saying, Not for the sake of photography. I like the object. I like the photographs when you hold them in your hand. » His first Polaroids were self-portraits and the first of a series of portraits of his close friend, the singer-artist-poet Patti Smith. These early photographic works were generally shown in groups or elaborately presented in shaped and painted frames that were as significant to the finished piece as the photograph itself. 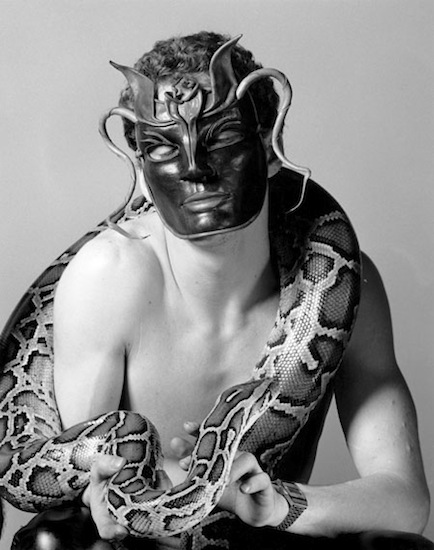 
The shift to photography as Mapplethorpe´s sole means of expression happened gradually during the mid-seventies. He acquired a large format press camera and began taking photographs of a wide circle of friends and acquaintances. These included artists, composers, socialites, pornographic film stars and members of the S & M underground. Some of these photographs were shocking for their content but exquisite in their technical mastery. Mapplethorpe told ARTnews in late 1988, « I don´t like that particular word "shocking". I´m looking for the unexpected. I´m looking for things I´ve never seen before… I was in a position to take those pictures. I felt an obligation to do them. » 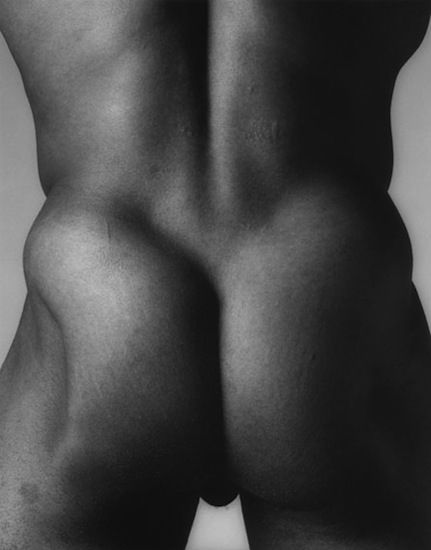 During the early 1980s, Mapplethorpe´s photographs began a shift toward a phase of refinement of subject and an emphasis on classical formal beauty. During this period he concentrated on statuesque male and female nudes, delicate flower still lifes, and formal portraits of artists and celebrities. He continued to challenge the definition of photography by introducing new techniques and formats to his oeuvre: color polaroids, photogravure, platinum prints on paper and linen, cibachomes and dye transfer color prints, as well as his earlier black-and-white gelatin silver prints.

Mapplethorpe produced a consistent body of work that strove for balance and perfection and established him in the top rank of twentieth-century artists. In 1987 he established the Robert Mapplethorpe Foundation to promote photography, support museums that exhibit photographic art, and to fund medical research and finance projects in the fight against AIDS and HIV-related infection. Robert Mapplethorpe died of AIDS in 1989 at the age of 42. 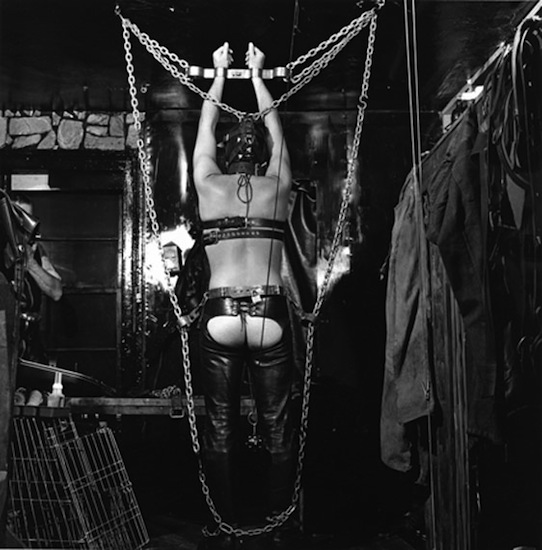