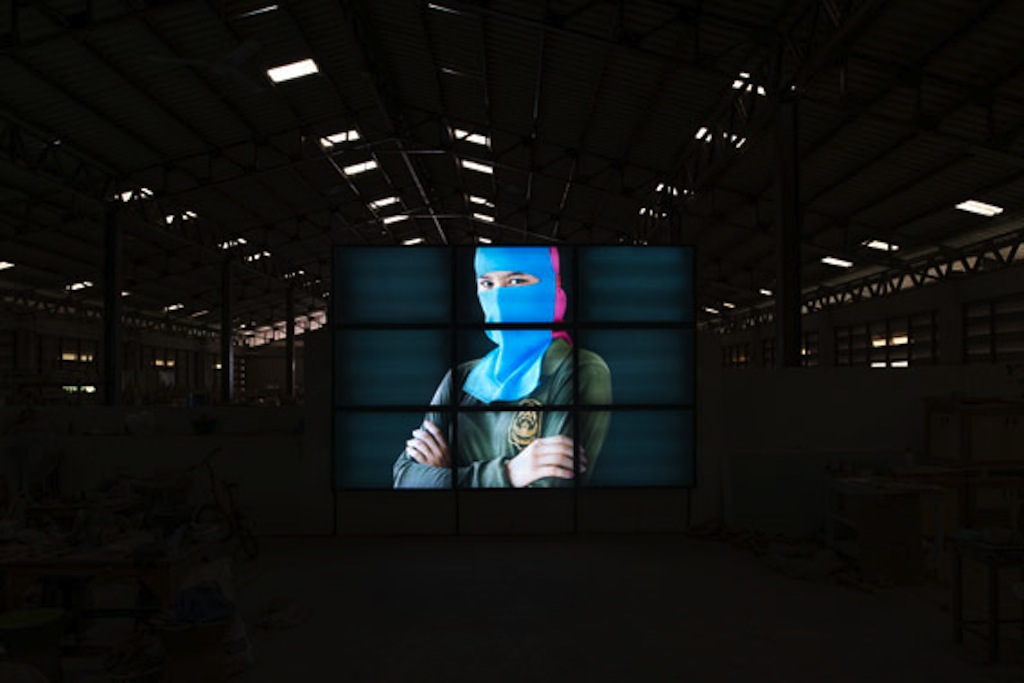 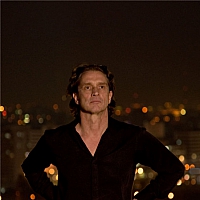 The R.C.A. (Ratchaburi Construction Worker Open Air) exhibition is the continuation of the series of portraits (A.W.C) from 2007-2010. It is a collaboration between photographer Ralf Tooten and the artist and curator Wasinburee Supanichvoraparch. Hundreds of workers were photographed in the city of Ratchaburi from the province of the same name. This sequel is simultaneously shifting the series to a specific site/region, not only in terms of the resulting photographic portraits but also in terms of presentation. The idea is to create a completely new perception and is an attempt to make the issue visible for those who are not aware of it. 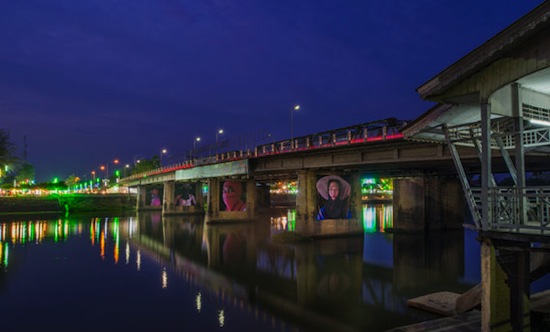 Ralf Tooten’s series “ R.C.A.” and “A.W.C.” reveals an unseen side of “workplace culture”: haute couture meets streetwear, and anyone who assumes that professional wear and fashion are two different worlds will quickly see both in a new light. In these fantastic, sometimes truly futuristic guises and disguises, workers elevate themselves above their work and become individuals – all of them effaced and yet personal at the same time.

This workplace wear, produced from recycled items, protects the workers’- some of them illegal - identity, shields them from dust, toxic gases and glaring sunlight, and is therefore absolutely practical as well. But at the same time it discloses a sense of aesthetics that one expects on the runways of Gaultier or Steve McQueen, but not in the inventions of workers, as an outbreak out of the uniformity of overalls and functional work clothing. 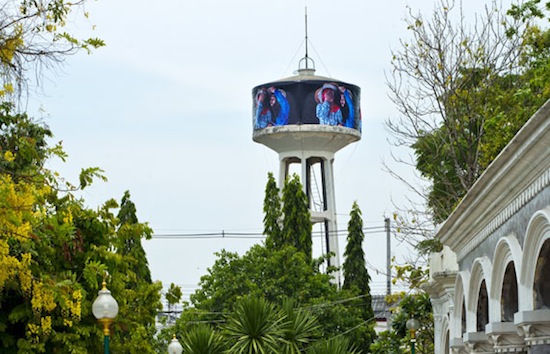 
The special accomplishment of these both stunning series, entitled “A.W.C. (Asian Worker Covered) and R.C.A. ( Ratchaburi Construction Worker Open Air Portraits),” lies in its recognition of their creative will; bringing them together and highlighting their uniqueness and dignity. A different look at workers. 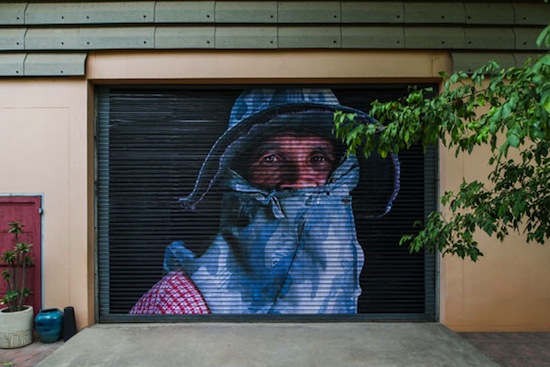