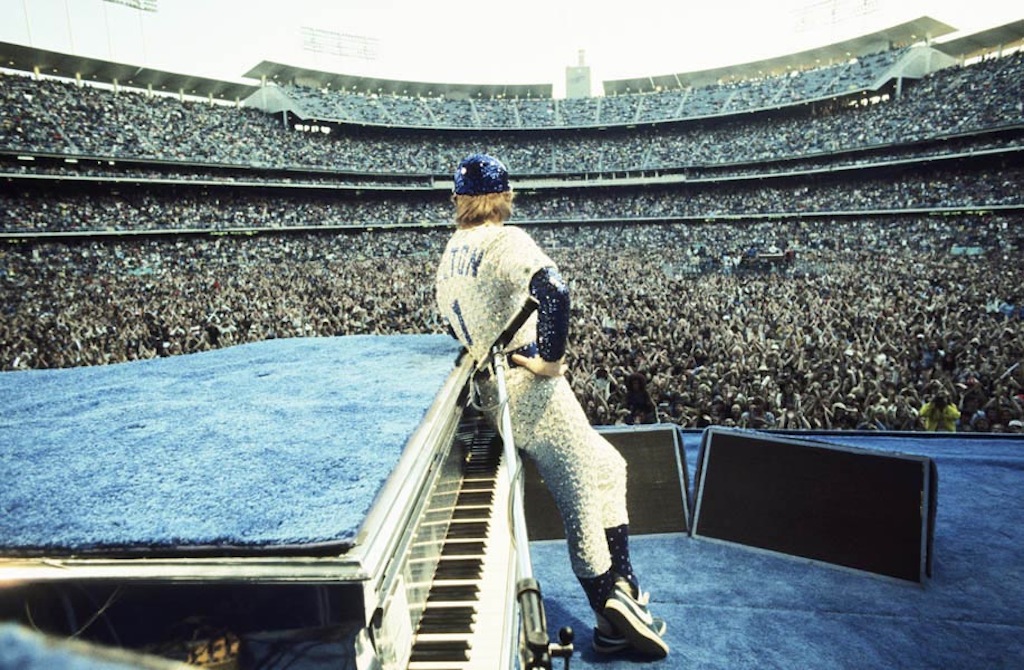 Galeria Lume and Shopping Cidade Jardim present «Rockstars», an exhibition with 20 photographs by British artists Terry O'Neill that paint a picture of rock n ́roll from the 60s to the present day. The works show historic portraits of celebrities from the music world, from the Beatles to Bono Vox early in his career.

What you see in the images of Rockstars are true giants of rock: Eric Clapton and Paul McCartney, who fill stadiums in shows around the world; The Who, who after going back and forth, toured until the end of last year, after almost five decades since its formation; David Bowie, the chameleon of rock that made a huge splash with the release of his first album in ten years; The Police and Led Zeppelin, although no longer existing, still huge references to several generations of rock enthusiasts; and Elvis Presley, hailed as king of the genre. 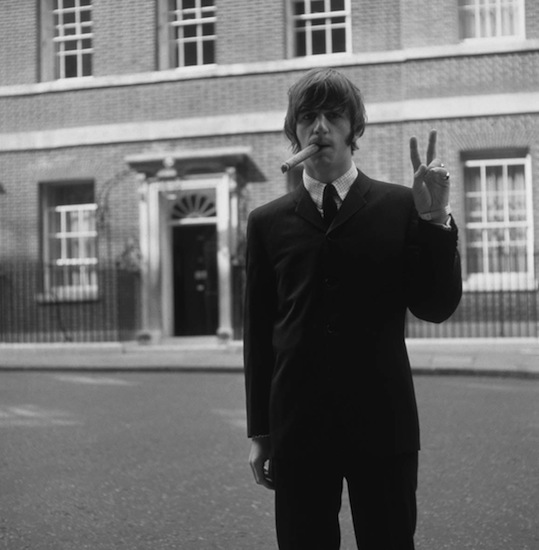 As important to rock history as the celebrities featured in these works is the photographer. "It is no exaggeration to say that it was Terry who created the image rock n ́roll in the minds of many of the teenagers of the 60s in the world," says curator Paul Kassab Jr. "Who doesn ́t remember the album cover 'A Single Man' with Elton John wearing his overcoat and hat, or the photo of David Bowie with his dog in 'Diamond Dogs', 1974?", he adds.

Terry O'Neill was a crucial component for imagery in the 60s in England and on a global scale, alongside names such as David Bailey, Terence Donovan and Brian Duffy. "It was not just who we were shooting, but the way we shot them. I was using 35 mm, which had a whole new approach. Before that, the photographs were made in the studio, using lighting and special lenses that used to take a long time to build”, says Terry. 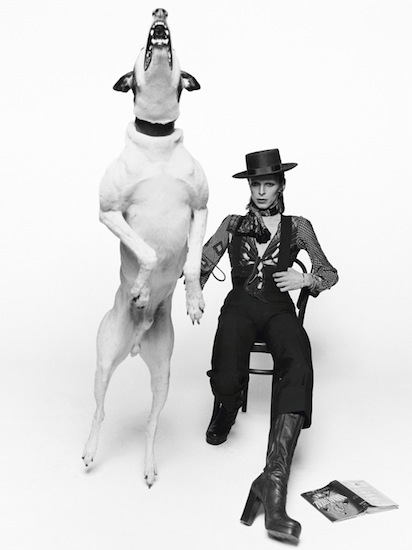 Rockstars is an exhibition of photographs that emphasize the rebellious behavior intrinsic to rock n ́roll, made with analogue technology, the vast majority of them in black and white, the only exception being one of the quartet The Who.

"The works reflect over 40 years of photography, a deep commitment and a friendship with rockstars that persists to this day," says the curator. 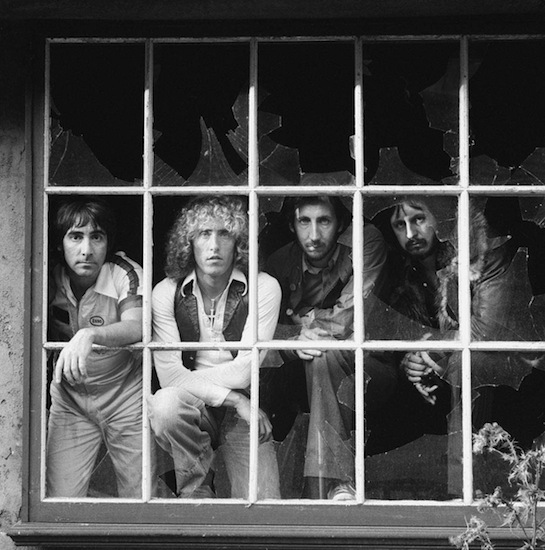 The Who © Terry O'Neill 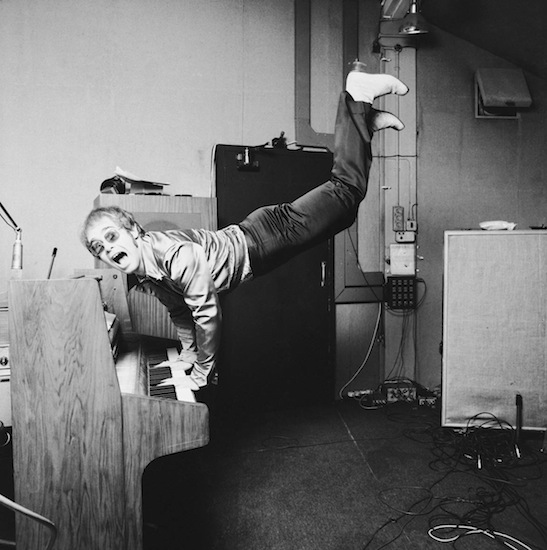