Fifty One Fine Art Photography presents Yaakov Israel or « The Quest for the Man on the White Donkey ». 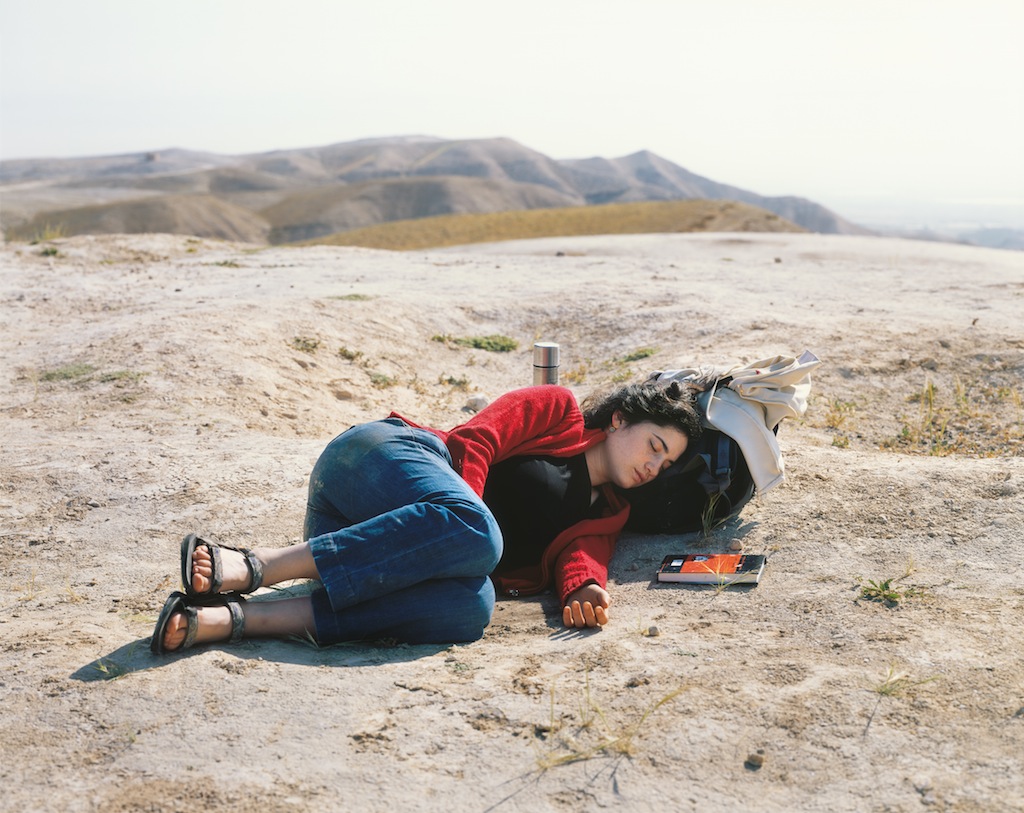 Fifty One Fine Art Photography is pleased to present the series « The Quest for the Man on the White Donkey » by photographer Yaakov Israel.

The work of Yaakov Israel (born 1974, Israel) balances between landscape and social portraiture. The photographer explores his native country Israel patiently and only captures it when a certain sentiment unravels, either by a transformation in the landscape, or by a human encounter. The dynamic of waiting and searching characterizes his visual language. The meticulous usage of a large format camera accentuates this exceptional intensity, since it obligates the photographer to work in a perceptive manner.
Initially inspired by the tradition of great American photographers like Joel Sternfeld and Stephen Shore, who both explored the grandness of their country, Yaakov Israel travels through his country. However, the major difference with the above-mentioned photographers is that Yaakov is bounded by the relatively limited size of Israel. No matter which region he chooses, he can always return home to Jerusalem before midnight. Although his journey was divided into various short episodes, he merged them to a consistent unity in the series ‘The Quest for the Man on the White Donkey’. As time moved on his photographs became more than just a linear reflection of his physical journey but evolved and reflected the intimate and emotional reactions evoked by the landscape.
Yaakov Israel works with 4x5 inch and 8x10 inch large format cameras. With the camera screwed on a tripod, he composes images while hidden behind a dark cloth. This method demands a slow and contemplative way of working. Precision and patience are essential. Moreover, the presence of the archaic camera provokes curious reactions from passers-by, who are usually willing to pose in front of the lens. This way of photographing returns to a way of storytelling that goes beyond perception. It demands a certain pace and ritual.
His methodology results in honest powerful portraits of individuals in their surroundings. The photographer is attracted to locations which no longer fulfill a specific function, but are nonetheless apparent in the landscape: a desolate water park, a dead end street or the remains of a military construction. The detailed representation of the large format camera permits him to reveal the curious behind the ordinary. Likewise, an undisclosed feeling is captured in the photograph ‘Winter Pool’. We notice a dreary swimming pool, filled with blackened water and covered with floating, rotting leaves. The plastic long chair and the remaining towel in a palm tree are the last human traces. Another image, ‘Nili Asleep’, shows a young woman sleeping in the middle of the desert, her head resting on her backpack, her thermos and book within reach. The photographs narrate, reveal but conceal. This quality gives the viewer the necessary space to reflect. 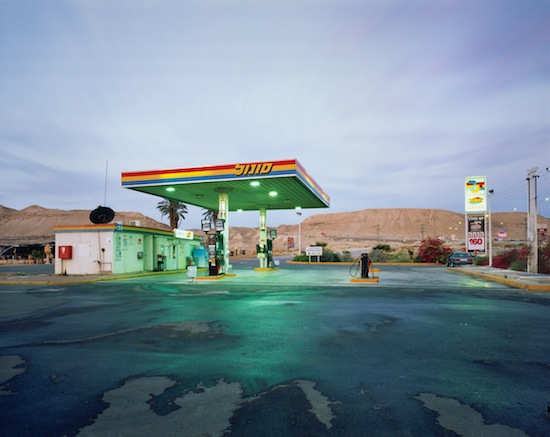 
Yaakov Israel examines the diverse identities of his country. He wants to obtain a better insight into himself and his surroundings. Even though the tumultuous history of his country is inevitably present in his work, he does not
intend to express a certain connotation. According to the photographer he questions everything and takes nothing for granted. He tries to display the existing tensions in the reality of everyday life. The central image of the series ‘The Quest for the Man on the White Donkey’, hence the title of this exhibition, illustrates this perfectly. During one of his travels in the proximity of the Dead Sea, Yaakov came across an Arab farmer riding on a white donkey. In the Jewish orthodox tradition the Messiah will arrive on a white donkey. In the scorching heat of the Judean desert this encounter had the feeling of a biblical scene. For Yaakov, this photograph epitomizes his geographical, mental and religious journey.
The series ‘The Quest for the Man on the White Donkey’ was published in 2012 in a monograph by Schilt Publishing based in Amsterdam. During that same year he was granted the PHotoEspaña Descubrimientos PHE12 Award. This project was previously exhibited at the Margaret Street Gallery in London and at the OSLO 8 Gallery in Basel.
Yaakov Israel’s photographs are now on display in Belgium for the first time.