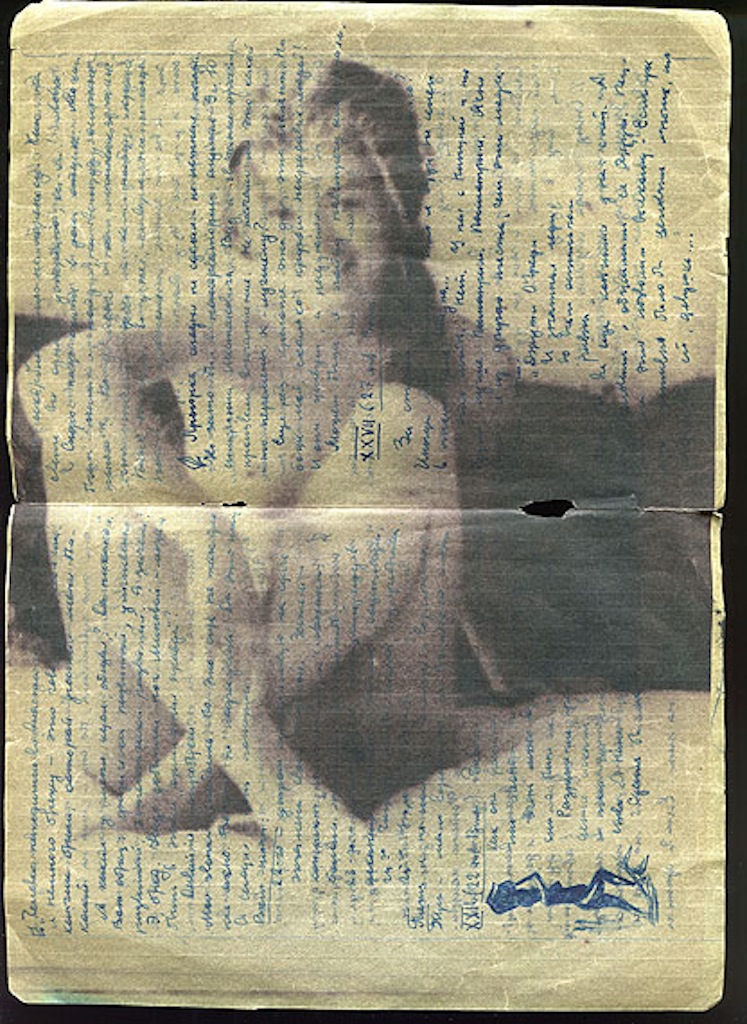 Ilya Piganov is very famous among art community and does not need to be introduced, in spite of this he had not a large number of big solo exhibitions — this was his voluntary decision. There were two — Volume I at the State Tretyakov Gallery and at the Marble Palace in St-Petersburg in 1996 and Volume II at the Shchusev State Museum of Architecture in 2005. Both of them made media resonance: Volume I was a review of Moscow 90s, a kind of postmodernist collage, and the exhibition Volume II consisted from an objects, that are successfully combined decorativeness and pragmaticality being full of cultural and aesthetic allusions. Volume III. The Piganovs is totally different from another two “volumes”. This is the concluding instinct reflection about the Past with the capital caused by a very personal experience: father`s death. Memories, materialized in pictures of objects, are scattered as bread crumbs of Tom Thumb, trying to find a way back marking the way from home — from some kind of the Present in which ruthless time is taking him away to the dark forest of the Future. The time instantly turns the Present to the Past and we stay absolutely alone in a scaring dense forest, trying to go out on the path marked by materialized memories and pictures that are as much defenseless as a bread crumbs. 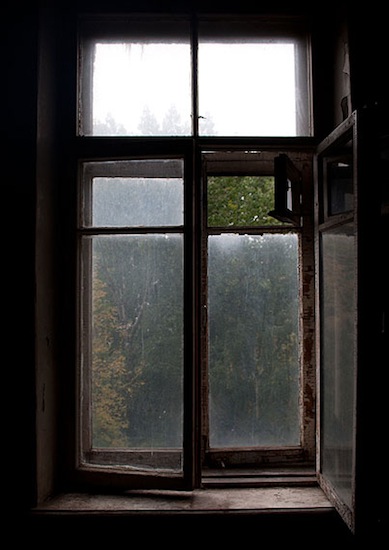 
The project Volume III. The Piganovs is “postconceptualistic” in some extent, installation, using the experience of Christian Boltanski found objects. But Piganov turns the socialization of conceptualism to the Berkeley subjectivity. And the main feature of this project is a subjective view of a materialized objectivity. Namely this project — very personal and personalized — turns the Story about father to a peculiar novel about Fatherland. A personal statement becomes so generalized that everybody can project the artist’s reflection on his own relationship with the Past. When an individual impression becomes universal experience we call it Art. And Ilya Piganov turns his personal experience to a novel about the Universe and the artist’s path. Even not just about the artist’s path but about any person, a creation of God. 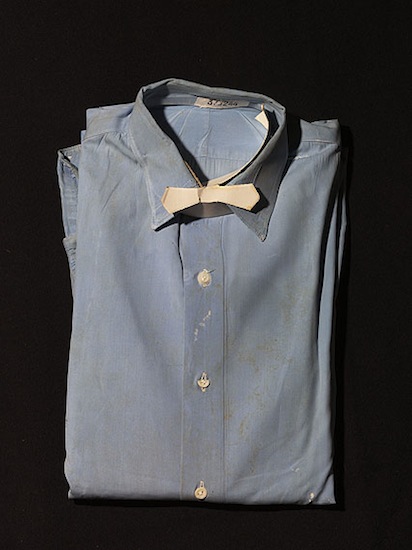 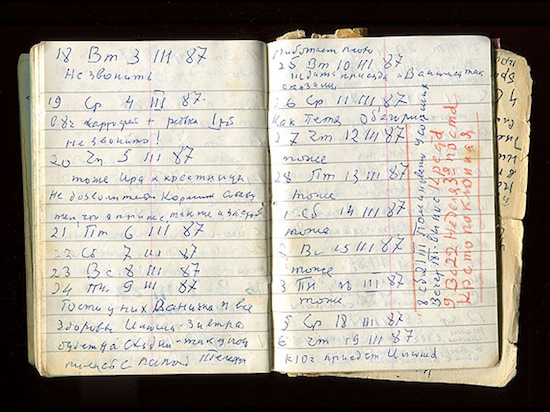 A key, that has lost its ability to open, a mirror, that became unable to reflect any more, cracked glasses, dingy pictures of dead people and decayed paper with unclear text — objects, signs and traces of the last century, the time dump where they would rot, disappear and be forgotten if we wouldn’t stop the eye on them. Stopped, the eye catches that this is inheritance and heritage and that these shabby bitty things making some kind of pathetic and miserable story — we don’t know it and it doesn’t matter — stunning elegant, it’s impossible not to fall in love with them — as in À la recherche du temps perdu the consciousness of the Remembering fall in love with Svan’s shoelaces equating them to Rubens’s painting. The cruel time conciliates everything as anesthesia — this is Ilya Piganov’s story Volume III about: the path from Imaginary Jerusalem created by Piganov, dreams about Divine Paradise promising the Eternity, through father’s youth that as any other youth is a promise of the Future, through the trash of personal, very personal diary things turned the Future into the Past, through the prayer of the prayer-book. This is a road to the window that is exit but at the same time an entrance — though not clear where, to Devine Jerusalem that was the beginning of the travel. May be it is a way of each stranger — each of us.