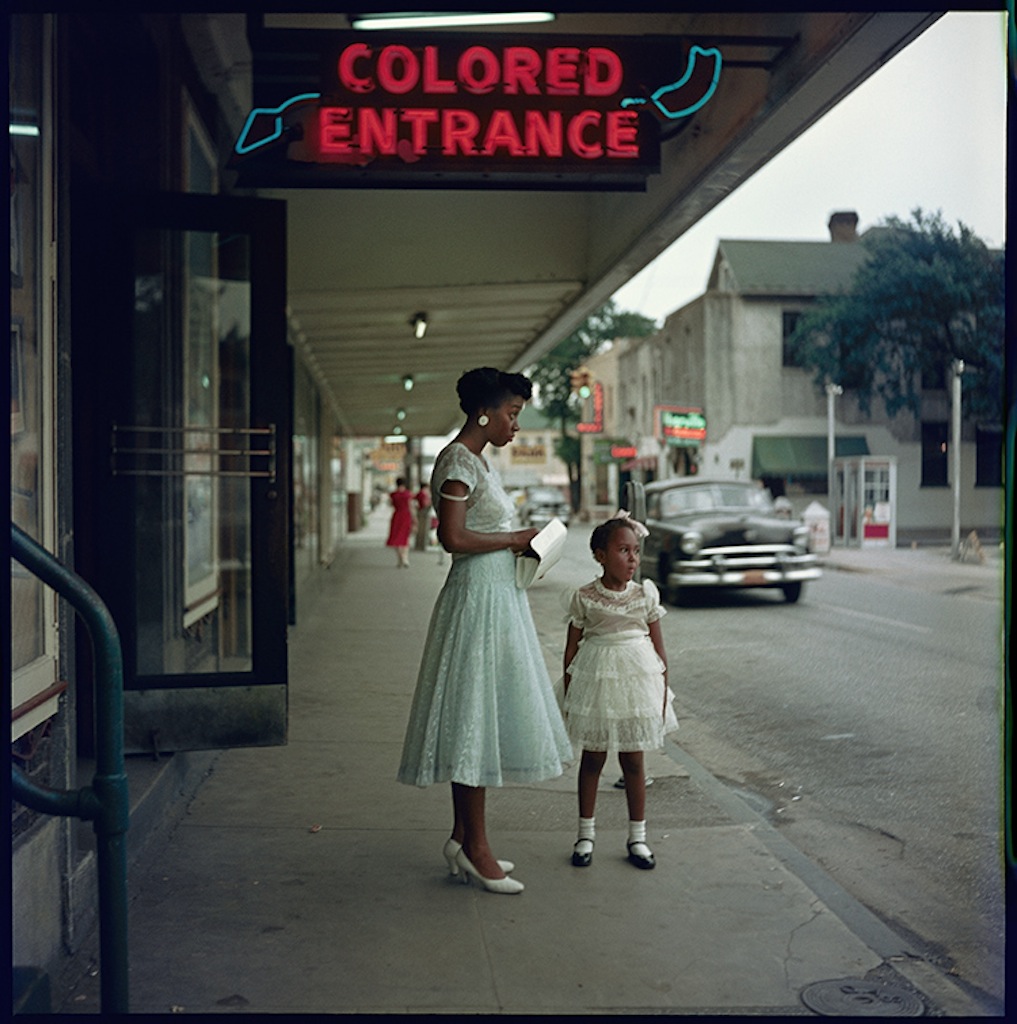 Jackson Fine Art is proud to present Central Park & Paris, our second solo exhibition featuring exquisite black and white photographs by one of the most influential photographers of our time – Bruce Davidson.

In Bruce Davidson's Central Park & Paris, we discover “the park”, a common theme throughout art history, to be a democratic retreat from bustling city-life. Davidson writes, “Central Park is a man-made environment that can make us believe we are in the wilds of Minnesota or on the peaks of the Bridger Wilderness. As we stroll the Ramble, explore the Ravine, or jog along the Reservoir, the line between reality and illusion is blurred. The park has trees more than a century old.“ Equally rooted in history, Paris, known as “the City of Light” and “the City of Love” is also known for “the City of Nature” where four-hundred-year-old trees, lush public gardens, and an array of parks define the character of a city devoted to beauty.


“I am just a humanist. I just photograph the human condition as I find it. It can be serious. It can also be ironic or humorous. I’m political, but not in an overt way. Of course, everything we do in life is political. Almost everything.”


Bruce Davidson (b. 1933) began taking photographs in his early teens in Oak Park, Illinois. While attending Rochester Institute of Technology and Yale University, he continued to further his knowledge and develop his passion for photography. He was later drafted into the army and stationed near Paris. There he met Henri Cartier-Bresson, one of the founders of the Magnum Photos. After leaving military service in 1957, Davidson worked as a freelance photographer for Life magazine. In 1958, he became a full member of Magnum. His most celebrated series include Time of Change, East 100th Street, The Circus, England/Scotland 1960, and Subway. Davidson is currently working on a long- awaited series, Los Angeles, set to be released next year. Davidson has published numerous books including his most recent masterpiece publication Outside Inside, a three-volume box set printed by master printer Steidl.    His work is in many distinguished public and private collections including the Museum of Modern Art, the Whitney Museum, the Metropolitan Museum of Art, and The Smithsonian. 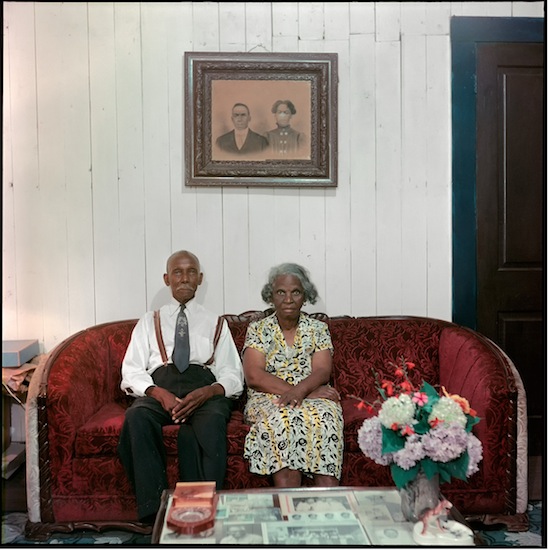 In collaboration with The Gordon Parks Foundation and Arnika Dawkins Gallery, Jackson Fine Art is honored to premiere and celebrate on his 100th birthday, The Segregation Portfolio by acclaimed African American photographer Gordon Parks. This unique collection of 12 recently discovered color photographs were taken during a Life Magazine assignment in 1957 on race relations in the south.

Gordon Parks was commissioned by Life magazine in 1957 to create a portrait of segregation in the South titled The Restraints: Open and Hidden. The experience was a harrowing one for Parks – during his first visit to the south Parks was placed in charged racial environment of Alabama while narrowly escaped an ambush by vigilantes with tar and feathers. After publication, the Causey Family, one of the families chronicled for the story, had their home and belongings confiscated. Once the editors of Life heard of this development, they promptly flew to Alabama in an attempt to have the family’s belongings returned. It became clear that the mayor of the town would not give in, so Life relocated the family and gave them twenty- five thousand dollars to start a new life.


The original Life story featured 26 color photographs. A number of these were printed later in Parks career, mostly in black and white, and exhibited nationally, including at the Corcoran Museum of Art. In 2012, The Gordon Parks Foundation discovered a cache of color transparencies, labeled with masking tape “Segregation Story.” The brilliance of this misplaced collection of color works led the Foundation to create a boxed set of archival pigment prints revisiting this historic story.


"These quiet, compelling photographs elicit a reaction that Mr. Parks believed was critical to the undoing of racial prejudice: empathy. Throughout his career, he endeavored to help viewers, white and black, to understand and share the feelings of others. Throughout a century of oppression, photography served as a ray of light for black Americans, illuminating the humanity, beauty and achievements long hidden in the culture at large. By allowing a people to record and celebrate the affirmative aspects of their lives, the camera helped to countermand the toxic effects of stereotypes on their self-esteem." –New York Times Lens Blog


Gordon Parks (1912-2006) was born into poverty and segregation in Fort Scott, Kansas. As a young man he purchased a camera and taught himself to use it after seeing photographs of migrant workers published in magazines. Despite his lack of formal training, Parks found employment from 1940-1943 with the Farm Security Administration (F .S.A.) to document the social conditions of America under Roy Stryker. After the F.S.A. closed, Parks became a freelance photographer for fashion magazines including Vogue and Glamour, while still pursuing his passion for social documentation. He was the first African American staff photographer and writer for Life magazine, where he worked for two decades. He continued working up until his death in 2006, winning numerous awards, including the National Medal of Arts in 1988, and over fifty honorary doctorates.