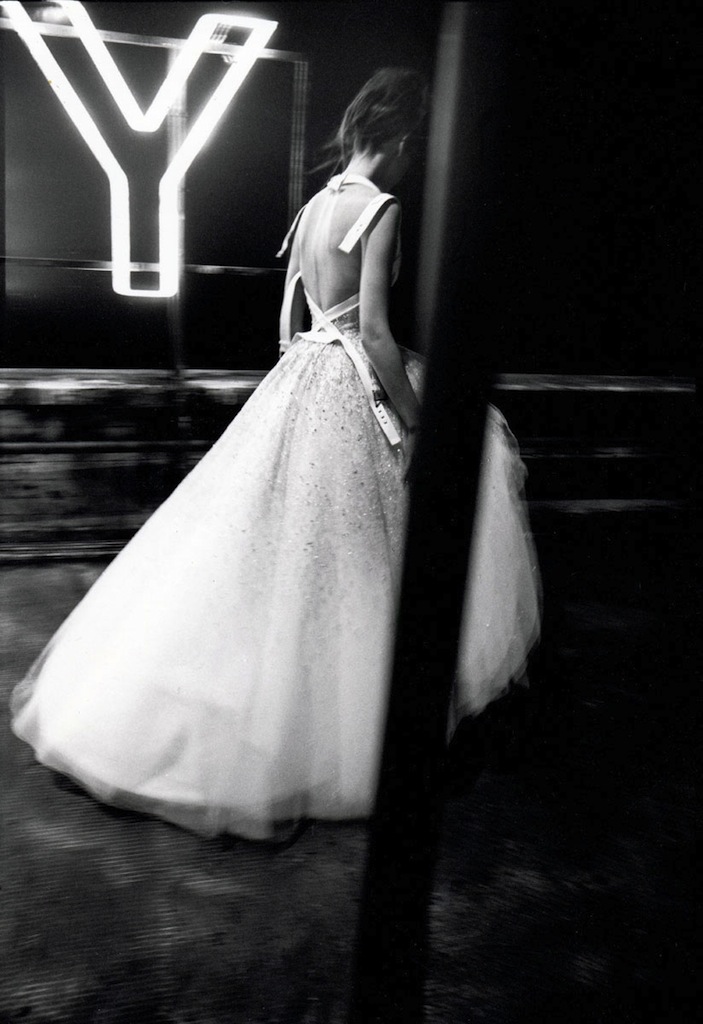 Timed to coincide with AFFORDABLE ART FAIR 2012, enter the world of Parisian essences, fashion and dance, through the extraordinary images of French photographer GERARD UFERAS at HEDIARD SINGAPORE in November. The exhibition captures the unposed grace of models and dancers from a privileged position beyond the drop cloth. This event is a one off in Singapore - don’t miss it!

“When I first saw the photographs by Gérard Uféras at the Opéra Garnier in Paris in 2006, I was enchanted by the beauty of his images and the strong emotions they evoke. After Europe and America, I am delighted to partner with Hediard Singapore to show a few images of this wonderful collection for the first time in Singapore, to make the public dream and smile. The result is really stunning,“ says Clémentine de Forton, creator of Artemiss Contemporary Gallery. 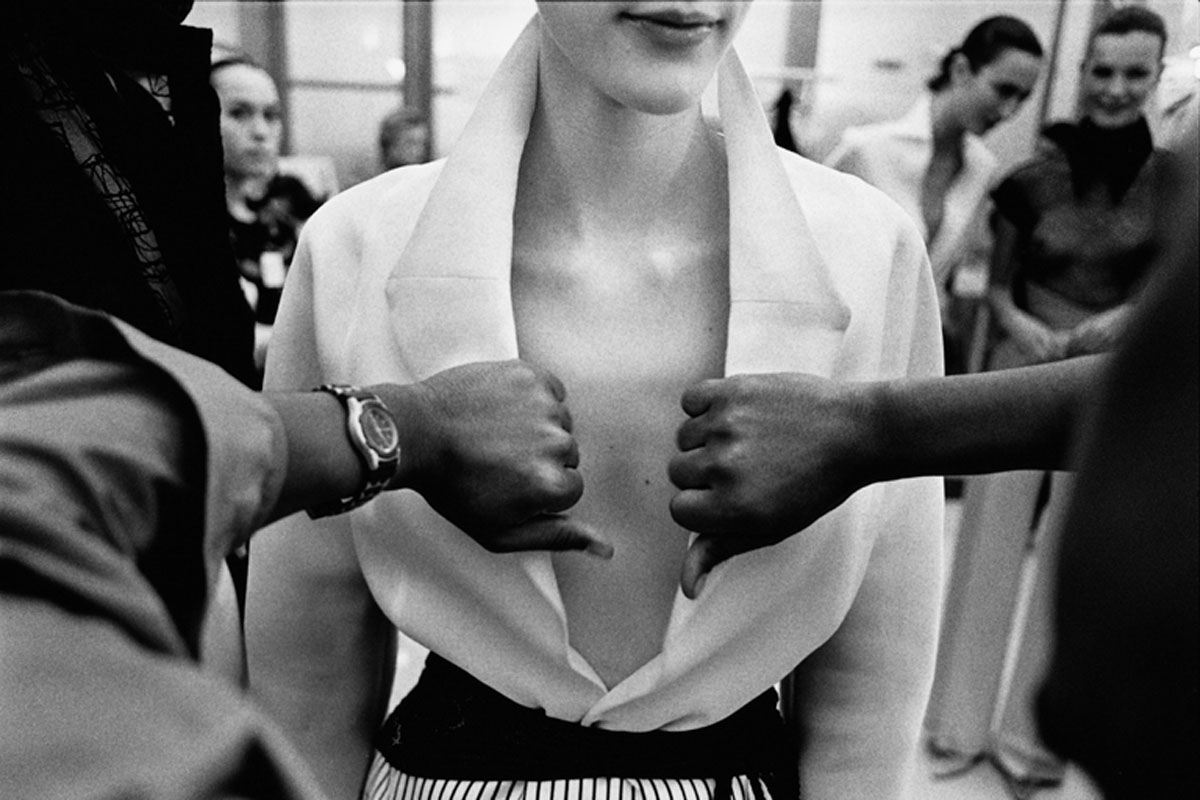 In 1998, Uféras published his fashion images in “The Fabric of Dreams”, a book prefaced by designer Christian Lacroix. But his masterpiece is possibly “In the Company of Stars”, the result of a year’s collaboration with the Paris Opera Ballet. He spent 2005 with the ballet, sharing the intimate moments of the dancers’ daily lives: the concentration, the emotion, the effort and the down time. His photographs mirror the magic of this mysterious universe, both on stage and in the studios of the Palais Garnier in Paris.

Backstage, Gérard Uféras is in his element. His images are alive with the applause, the music and the emotions of the spectators. As the late, great French photographer Willy Ronis wrote about Uféras’ work: "What is a great photograph? It is a photograph that makes the viewer's experience echo the emotions felt by the photographer when the shutter clicked. When mind and heart come together in this way, it means that we are in the presence of a very great artist. We would like to use a very strong word, but we do not dare, so we say that we are witnessing that great mystery known as Grace.” 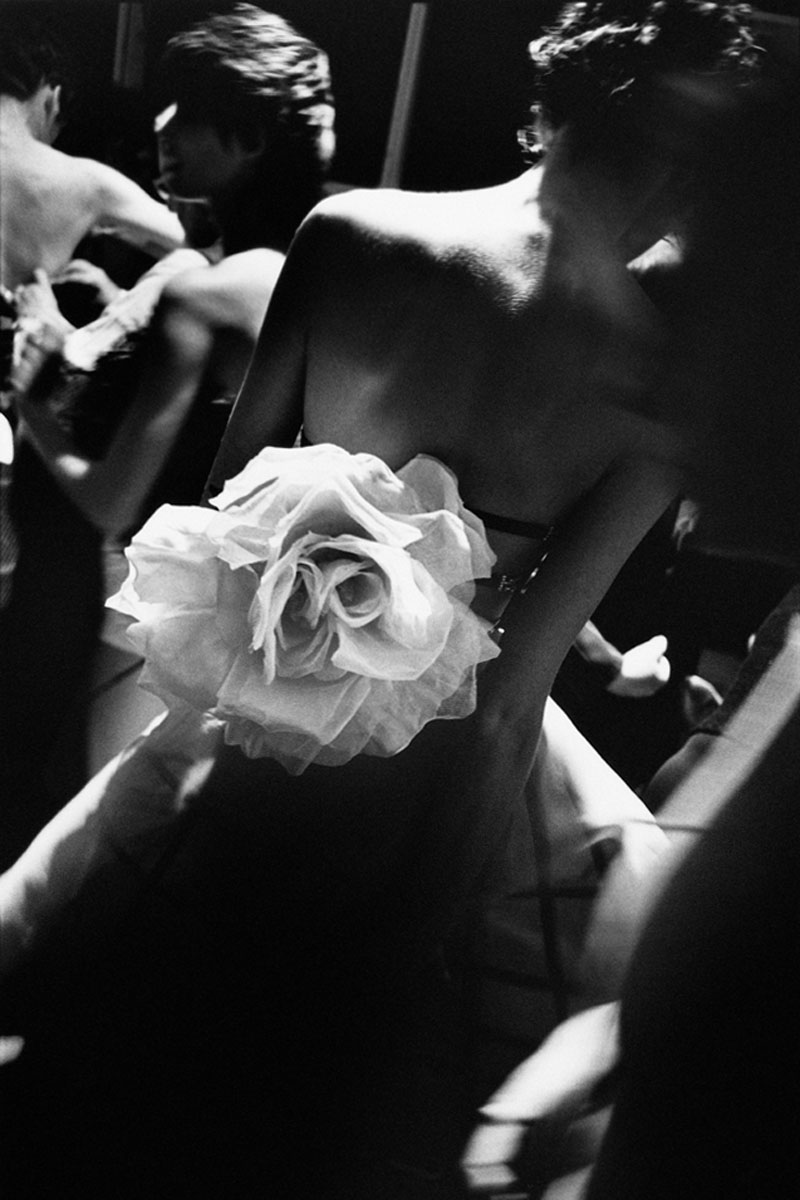 Gérard Uféras was born and lives in Paris.

Member of the VU agency at it’s creation in 1986, and since 1993 a member of the Rapho agency he is represented by Luz Photoagency in Italy 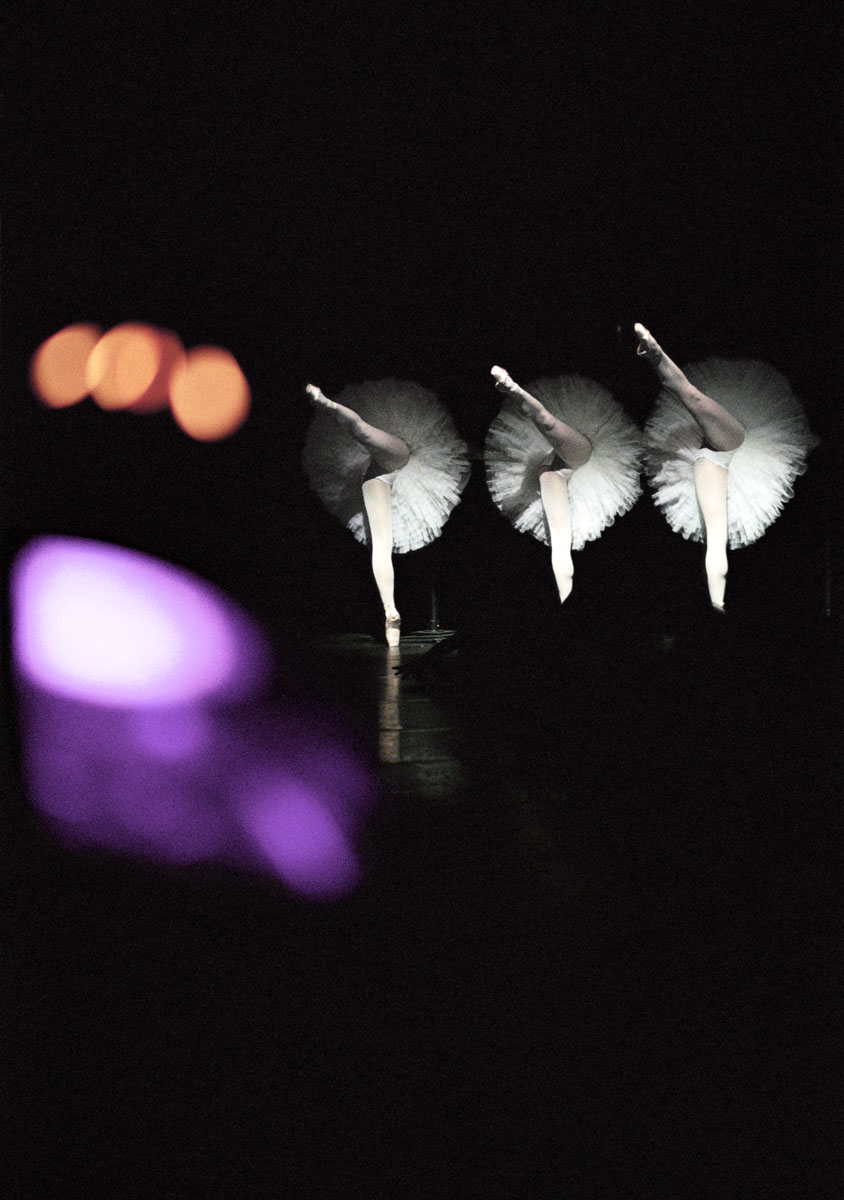 Alongside his career in photojournalism, he also works as a portraitist, undertakes advertising campaigns and fashion shoots, and pursues his own personal projects that have culminated in exhibitions in various countries. He has received a host of awards for his work, which appears in collections at the Maison Européenne de la Photographie in Paris, the Union Centrale des Arts Décoratifs, the Bibliothèque Nationale de France, the National Gallery in London, the Musée de l’Élysée in Lausanne, the House of Photography in Moscow, at the Salzburg Festival, and in the Fonds National d’art Contemporain.