« On borders », a collective exhibition by OSTKREUZ 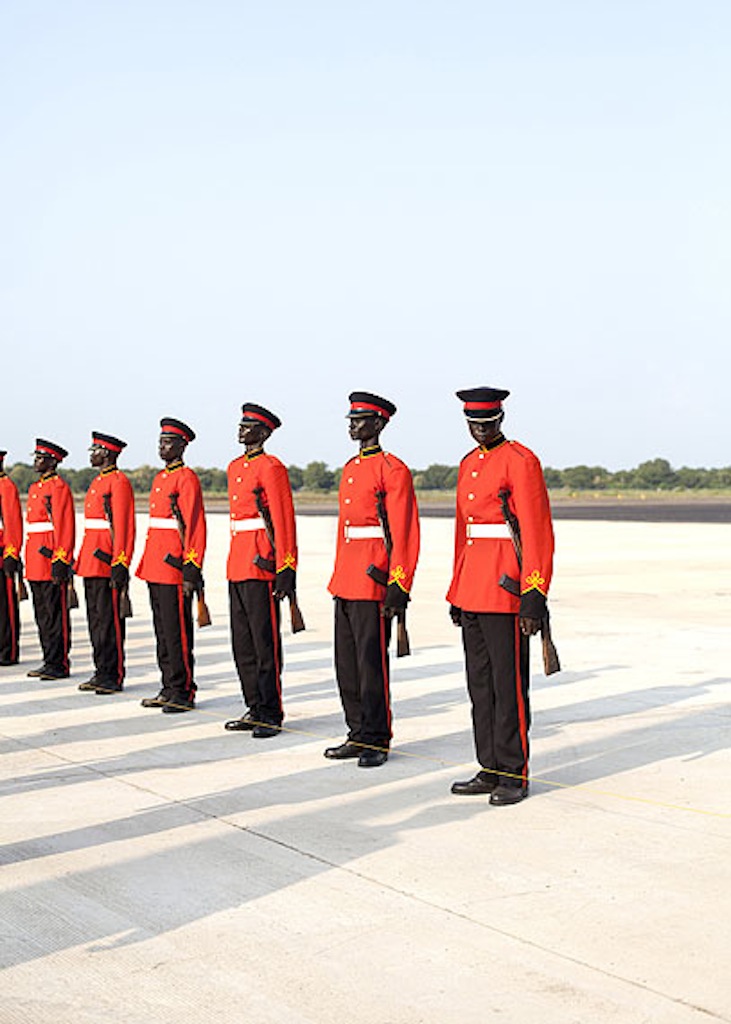 A woman flees her homeland for a distant country. Two enemy armies face each other across a fence. The World Court condemns a war criminal. A desert gives birth to a new nation. A people topple their country’s dictator. And in a back courtyard someone takes a shot of heroin.
In their new joint exhibition, the 18 photographers of the OSTKREUZ agency tell stories about borders. They explore what borders mean to people and how people shape their lives along borders.
First of all, a border is not more than an imaginary line drawn to mark a difference. This ends here, something else starts over there. Most crossings occur smoothly, but once a barrier has been constructed, it can only be crossed at a border checkpoint. A barrier emphasizes differences via fences, walls, and gestures.
It may be a natural human need for people to isolate themselves from each other. But it is also natural for people to want to open up to each other. Whenever one person comes face to face with another, he is always confronted with the question of which need he will yield to. The exhibition „On borders” tells of this struggle.
Three years after “Ostzeit“ and “The City. Becoming and Decaying” the OSTKREUZ photographers devote their new joint exhibition to a theme which is closely linked to the history of their agency. 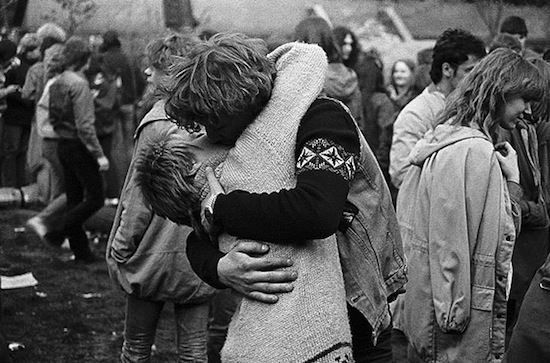 Harald Hauswald, Bluesmesse Rummelsburg, DDR
© Harald Hauswald / OSTKREUZ.
OSTKREUZ was founded in 1990 shortly after the wall came down. Seven East German photographers, including Sibylle Bergemann, Harald Hauswald and Werner and Ute Mahler created a group in order to move jointly from the East to all directions. They named themselves after a train station, which connects the east of Berlin with the rest of the city. Today the agency counts 18 photographers from different countries and different generations. They all participate in "On Borders" and show their unique perspective on the borders that run through the world today, two decades after the founding of the agency. 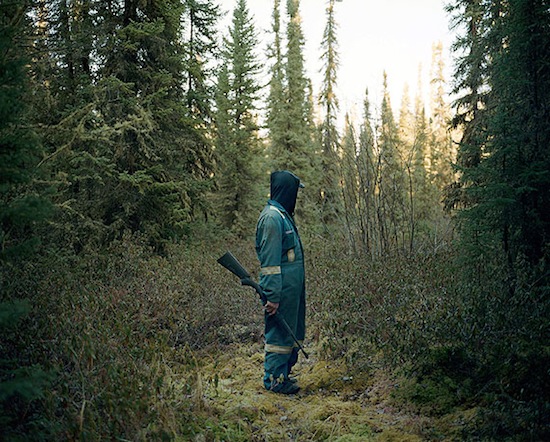