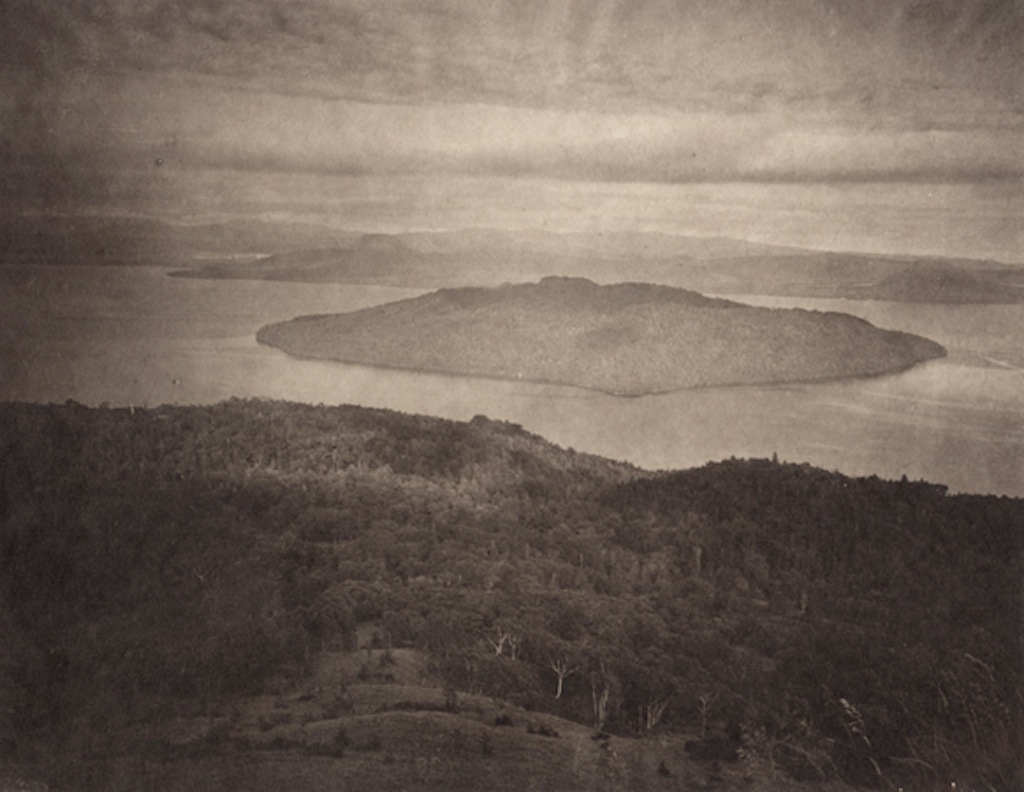 Takeshi Shikama was born in Tokyo in 1948. For most of his life he pursued a career as a designer. He turned to photography in a serious way about a decade ago. His work has been exhibited internationally since 2004 in Japan, Europe and the United States.

It is surprising to learn that much of Japan is still forested. In an island nation, where land is at a premium, such forested areas are treasured, one might say, by extension, sacred. Takeshi would not quarrel with this notion. Although he lives in Tokyo, and for most of his life (by his own admission) has ignored Nature, he is now an avid walker in the woods, a student of its rhythms and textures, and a part-time resident. He has built a mountain lodge in the forest using the wood he has felled on the building's site and worked it into timbers with his own hands. It took him 10 years to complete it! The forest is a mystical place for him. It is a place for silence and contemplation...a place for learning about the power in Nature. For a city man the difference between the two environments must be enormous, but it is in the resulting torsion that revelation lives. 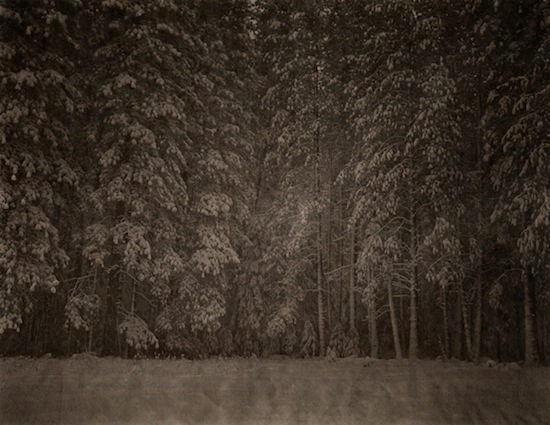 Silent Respiration of Forests - Yosemite #10, 2010. Platinum Palladium Print on Gampi Paper, Edition 1/9.
© Takeshi Shikama.
Takeshi is a classicist. His pictures are to some extent informed by other masters of the forest's detail, such as Eliot Porter and Paul Caponigro, both of whom eschewed the monumental single object, in favor of the thousands of tiny details that define the space, as well as describing the place. Takeshi follows this pattern. He would rather let the forest announce itself than to impose some previously developed external esthetic notion upon it. This is where discovery lies. That is what you see in the best of his work and it is the core of this work. The photographs speak quietly of the darkness, textures, and infinite variety of the forest. But beyond that, how these specific forests get translated through the filter of his vision, not into pretty postcards, but rather into sophisticated compositions that speak of the true not the expected nature of the place. He teaches us, literally, what to look for. And all of this is reinforced by the craft employed by Mr. Shikama at the printing stage. Most of the work in the Silent Respiration of Forests Series that makes up the majority of our show, are hand applied, platinum and palladium emulsion prints, on hand-made Japanese Gampi paper. Takeshi has as fine a hand as he has an eye. The paper resembles the Kodak Vitava Parchment paper Ansel Adams used for his Parmelian Prints in the late 1920's...they are to die for, and it is a shame to put them under glass. They are a testament to the rare but still vital craft that goes into the making of a truly virtuoso print. 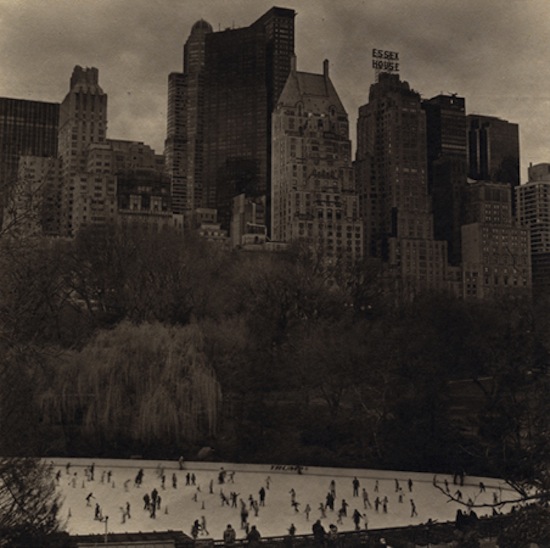