NELLI PALOMÄKI – SONS OF NAKHIMOV At the Wapping Project Bankside 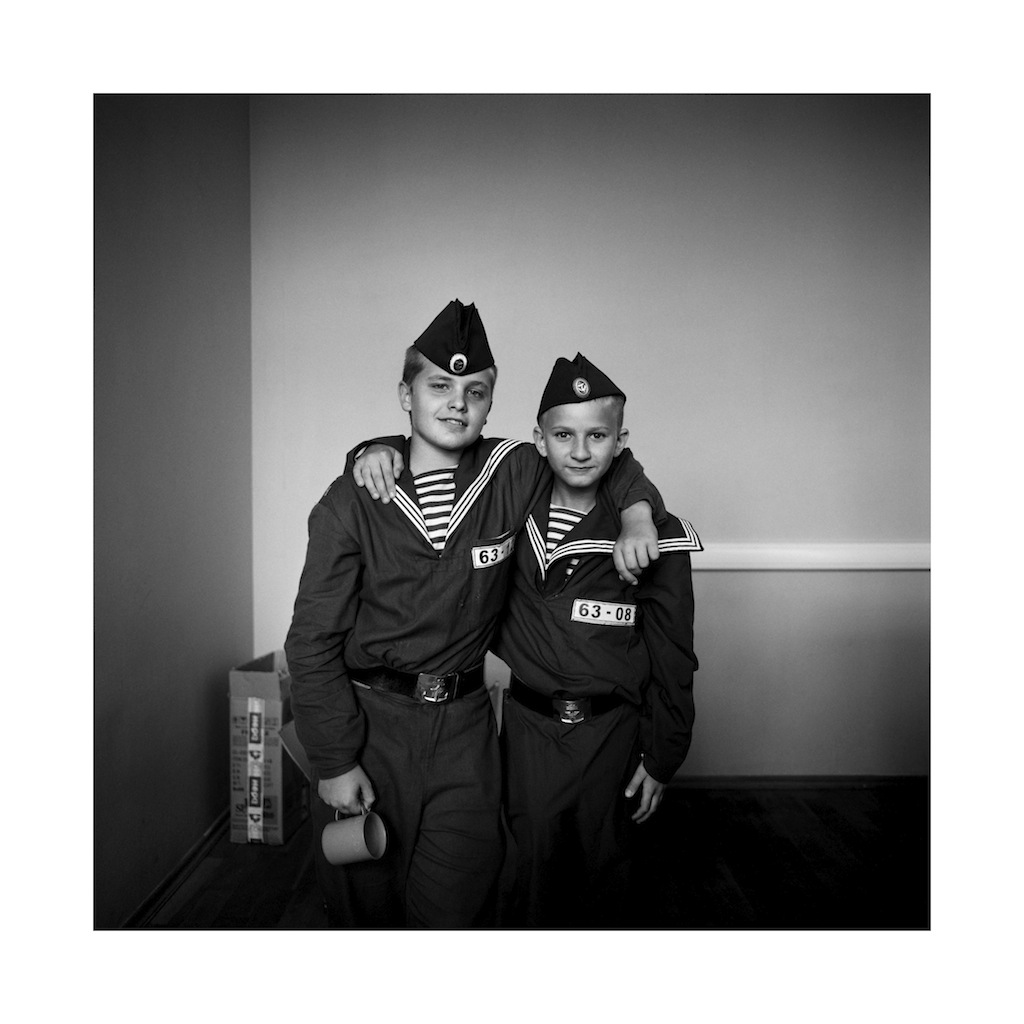 The Wapping Project Bankside now represents Finnish artist Nelli Palomäki (b. 1981). We are delighted to exhibit her latest series Sons of Nakhimov (2011-2012) for the first time in the UK, following recent exhibitions at Les Rencontres d’Arles (July 2012) and Kulturhuset, Stockholm, Sweden (January 2012). Nelli Palomäki is one of the most celebrated artists to have emerged from the Helsinki School and Aalto University School of Arts, Design and Architecture. She was nominated in this year’s Discovery Award at Les Rencontres d’Arles and is currently planning a large solo exhibition at the Finnish Museum of Photography, Helsinki (2013). Her new book will be published this winter (Hatje Cantz).

Sons of Nakhimov is a series of large scale, black & white portraits of young pupils from the Nakhimov Naval Academy, a Russian military school in St Petersburg. In this body of work, which addresses the tradition of classic, black and white photographic portraiture, Palomäki depicts a group of teenage boys, whose appearance and demeanour hardly belong to this century. The timeless atmosphere of the boarding school, its rigorous discipline, the comradeship between pupils and the loneliness of some are captured in this quietly eloquent series, which raises questions about identity and coming of age. 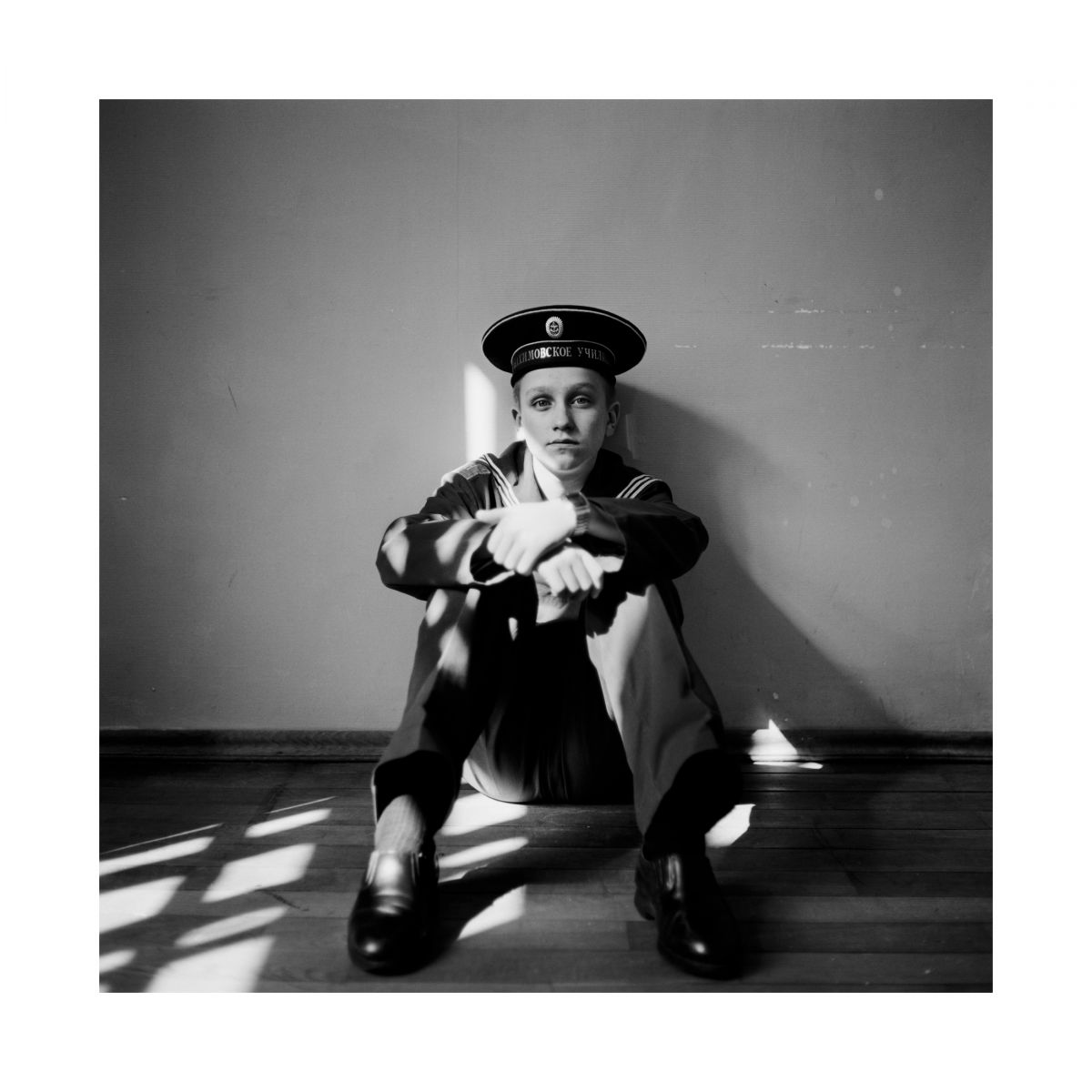 The photographs in the series explore the notion of the photograph as memory and the kind of associations this can lead to: “A portrait remains forever. It is a desperate way to stay connected to someone who, though possibly a stranger, remains so familiar. It is my way of preserving a part of that person, embalming them.
Through the portrait I build a relationship with my subject. I carry my subject’s memories with me, memories, as they are, being so intimately connected with photographs. Secretly I study their faces. This is how I remember them. I wonder how they remember me” says the artist.

Each portrait digs up the soul of the sitter and explores the dialogue between artist and subject, as Palomäki’s models display an awareness of their implication in the photographic process. The resulting photographs are indeed portraits of the artist too: “What I decide to see, how I confront the things that I see, inevitably determines the final image. But more than that, the intensity of the moment shared with the subject, controls the portrait. As we stand there, with our grave faces, breathing the same heavy air; never so aware of each other’s details”. 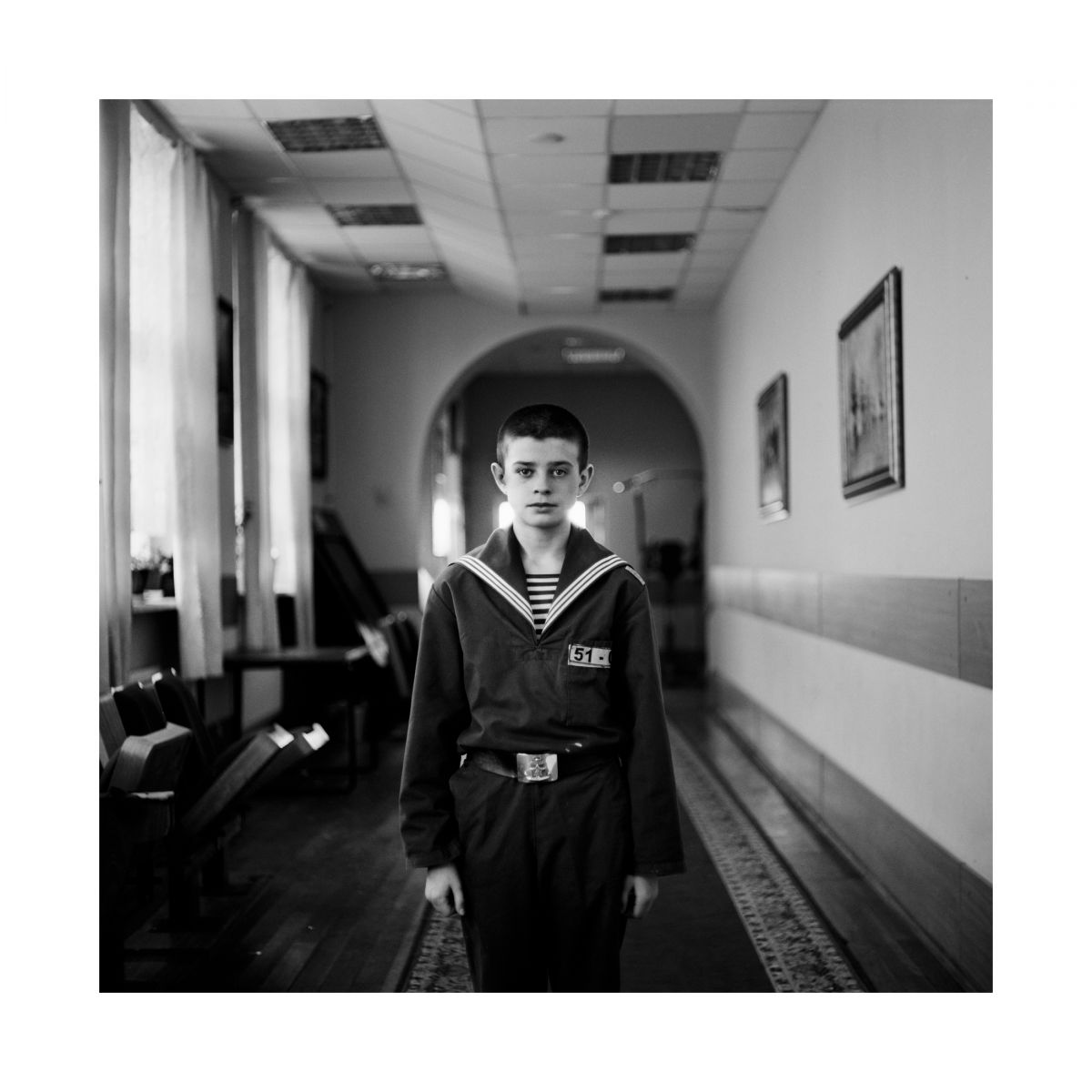