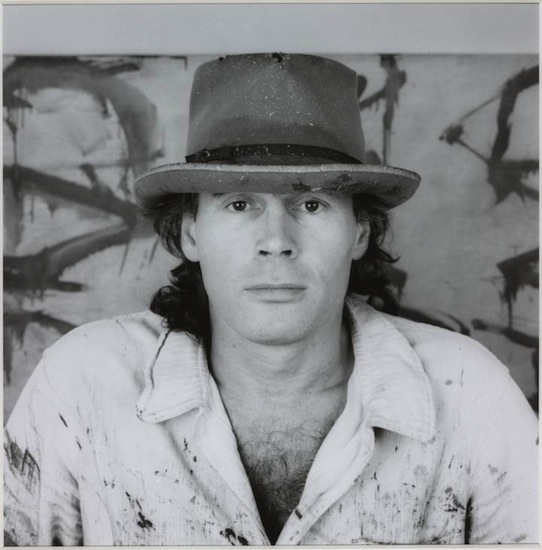 « Artist Rooms » on Tour with The Art Fund supported by the Scottish Government is an inspired partnership that will fulfil the vision for this extraordinary collection: that it should be shared across the UK.

Photographs by American artist Robert Mapplethorpe will be on show at Linlithgow Burgh Halls as part of the Mapplethorpe Scottish Tour. The « Artists Rooms » collection includes flower studies and portraits of many of the most influential artists, writers and musicians of the period, alongside several iconic self portraits – in particular a poignant portrait of Mapplethorpe shortly before his death from an AIDS related illness in 1989. 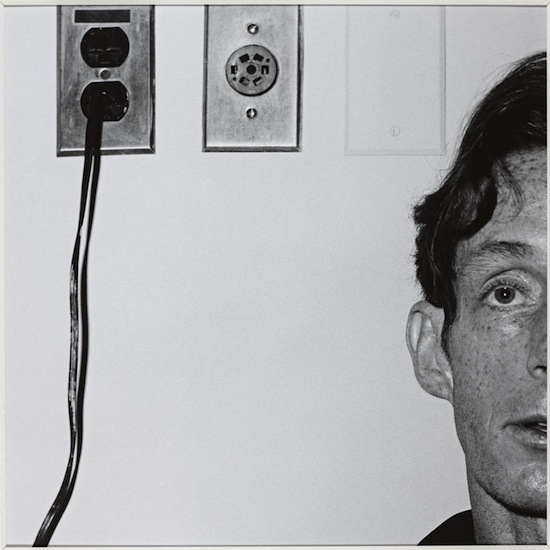