Julian Germain : « The Future is Ours » 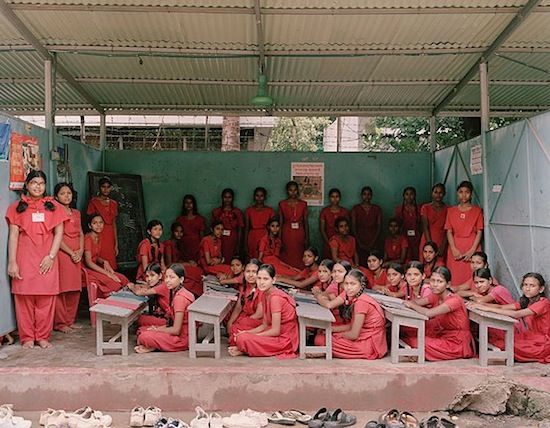 Julian Germain's work ranks among the best in contemporary British documentary photography. The theme of The Future is Ours – Classroom Portraits 2004-2012 is as simple as it is rich: group portraits of children in their classroom. In this series, Germain reinterprets the traditional class photo in his own, perceptive way.

The detailed colour photographs tell the story of the schools, the pupils and their environment. Germain began the series in 2004 in North-East England before extending it to schools in North and South America, Europe and the Middle East. Despite the diverse locations, the subject matter is universally recognisable and evokes memories of the viewer's own childhood, classmates and a desire to know what happened to them. What does the future hold for these children? By presenting different countries, schools and age groups, he creates a picture of the similarities and differences in contemporary education across countries, cultures and social classes. The Future is Ours is a summer exhibition for all ages and will have its world premiere from 2 June to 2 September 2012 in the Nederlands Fotomuseum, in Rotterdam, The Netherlands. A comprehensive photo book will be published to coincide with the exhibition. 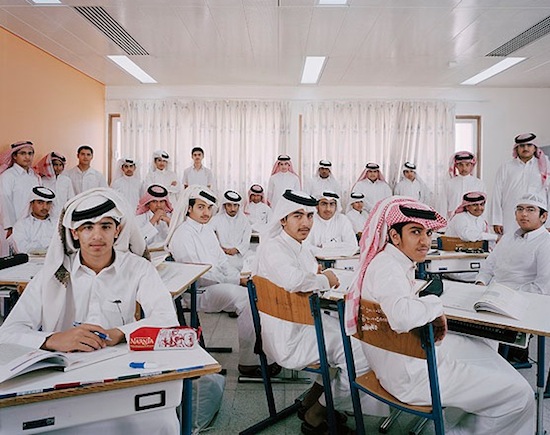 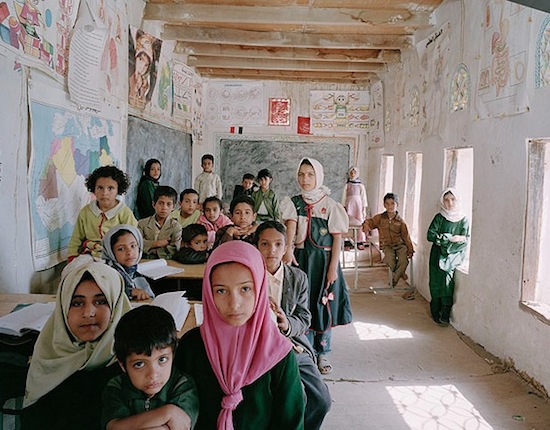 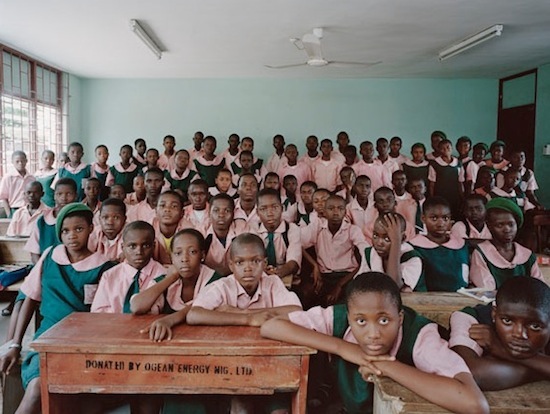