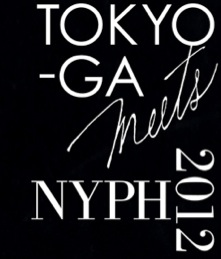 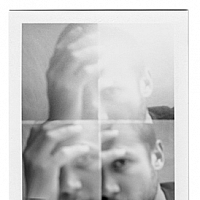 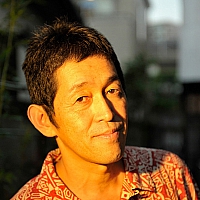 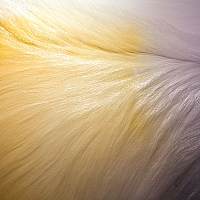 TOKYO-GA  will participate in New York Photography Festival 2012, May 16-20th.

In an act of global solidarity, TOKYO-GA will present for the first time a selection of Tokyo photographs by Japanese, American, and European photographers.

Tokyo reacts quickly to changes of the times; as the largest and most recognizable city in Japan it has become a site of unity.

The idea for TOKYO-GA originated as an internal response to the devastating natural disasters that occurred in Japan in 2011.

These events brought an awareness of the global connectedness of not just Japanese people, but all of humanity. 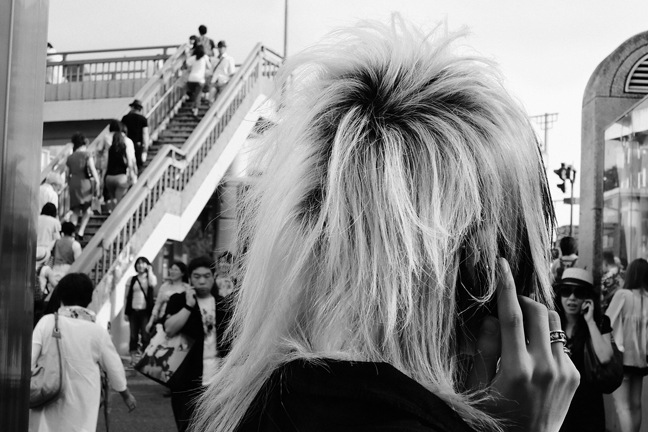 
Launched in 2011, the TOKYO-GA project aims to assemble a portfolio of photographs of Tokyo by 100 Japanese and international photographers as a sign of commitment to Japan and its future. It is also a presentation of new Contemporary Photography from Tokyo to the world. In addition to a series of recent exhibitions in Tokyo and an expanding website (www.tokyo-ga.org). 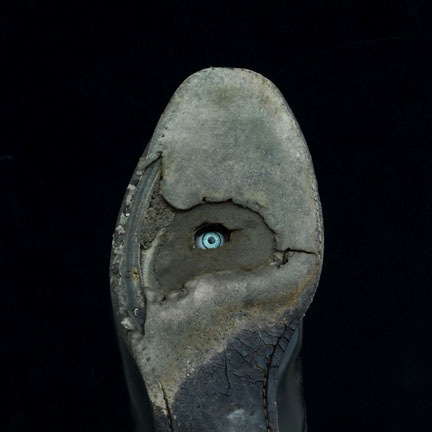 
In addition to the exhibited works on the wall; an artist file, a presentation on iPad, and a lecture program from curators and participating artists are also planned.  "Tokyo", "New York", "Photograph", "Identity", "City theory"… these keywords along with various aspects will be discussed through photographs as a common language.

The TOKYO-GA Exhibition at NYPH’12 will consist of 26 photographers and 53 photographs.