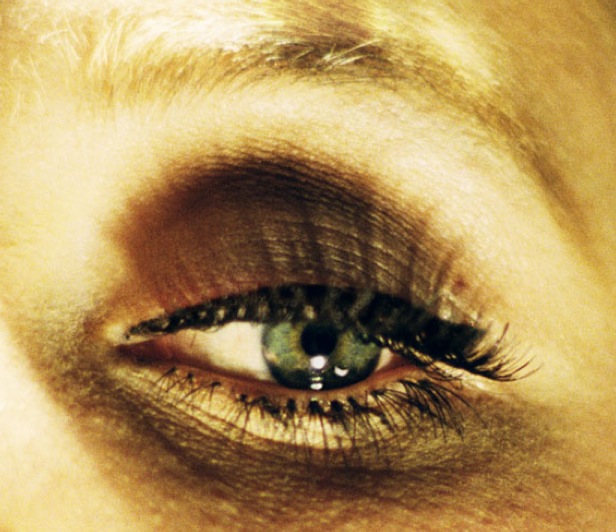 Michael Hoppen is pleased to present Compulsion, an exhibition of new work by contemporary artist Alex Prager. The exhibition will feature 22 colour photographs from the series, as well as the artist’s new short film, La Petite Mort, with accompanying film stills. The exhibition will be shown simultaneously in London, Los Angles and New York.

MoMA curator Roxana Marcoci has described Prager’s work as “intentionally loaded,” saying “it reminds me of silent movies – there is something pregnant, about to happen, a mix of desire and angst.” Prager’s new work furthers her exploration of subversive narratives through the construction of “scenes” inspired by tragedies depicted in the media and paired with emotive close-ups of eyes. The eyes, whether interpreted as belonging to the viewer or the subject, operate as a mode of investigation — an aid to decoding the scenes and implicating the viewer by provoking an emotional response.

Inspired by the photography of Weegee and Enrique Metinides, and films such as Metropolis and Un Chien Andalou, Compulsion confirms Prager’s vivid cinematic aesthetic. Unlike her previous work, however, the protagonists remain anonymous and distant. Prager’s new series investigates the complexity of observation within a society inundated by compulsive spectators, as well as the recurrent discourse in photography — that “meaning” is often derived from a multiplicity of gazes. 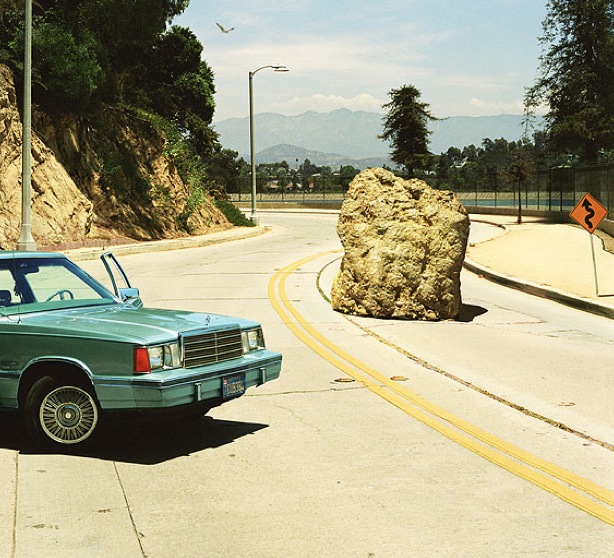 
In addition to provocative juxtapositions, Prager manipulates the scenes through her choice of cropping, continually interrogating the truth content within photography — a trope as old as the medium itself. As artist John Baldessari has noted: “For most of us photography stands for the truth, but a good artist can make a harder truth by manipulating forms…It fascinates me how [one] can manipulate the truth so easily by the way [you] juxtapose opposites or crop the image or take it out of context.” Prager’s altered and manufactured scenes, in conjunction with the evocative eyes, remove the images from their original context and allow them to aquire new associations.


In her new short film, La Petite Mort, starring French actress, Judith Godrèche, Prager navigates the mystery of death through a woman experiencing the boundaries of her body and those of this world. Prager’s La Petite Mort declares that “the act of dying, and the act of transcendent love, are two experiences cut from the same cloth - the former a grand exit, and the latter a slow escape. Indeed, many of the world’s greatest poets have long considered a passionate interlude as man’s closest moment to seeing god.” The film features music by composer Ali Helnwein and Director of Photography Matthew Libatique (Black Swan, Iron Man, Requiem for a Dream).