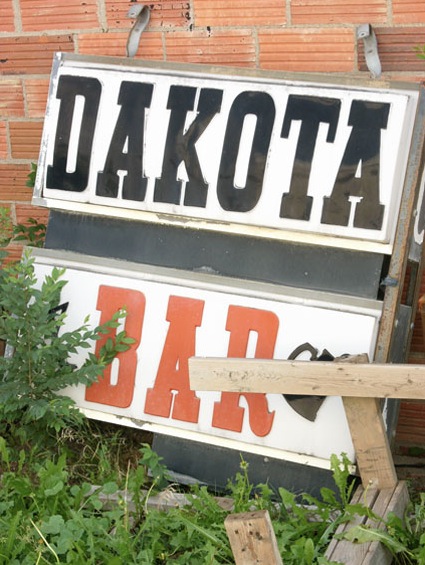 For the first time, the pioneer of German contemporary colour photography, Knut Wolfgang Maron, shows a sample of his sweeping new American series. The aesthetic he develops examines the Vanitas of the American dream, its faded relics shining only in decay. In this scenario variation of Brave New World, the American dream becomes a nicely coloured nightmare.


"The extraordinariness of Knut Maron's universe does not lie in astonishing forms or new themes. Its profound distinctiveness is not the consequence of breaking through hitherto accepted boundaries of art. Instead it results from a meditative reversion to art itself, from transcending its timeless truths. Knut Maron doesn't shock us, he just sees things differently. His art doesn't participate in modern civilisation's innate urge to advance with technological breakthroughs and revolutionary ambitions. And that's exactly how it evades a last restraint, the desire to serve or adhere to the development of the society around us. By bringing the prerequisites of his medium in accordance with the command of a newly created universe, he avoids the need to gloss over or to prove anything. And that's how he creates his astounding scale of colours, and transfers us to another world where familiar notions of old and new, natural and artificial, reality and dream no longer apply, as they have been replaced by a supreme vision." - Jean Claude Lemagny 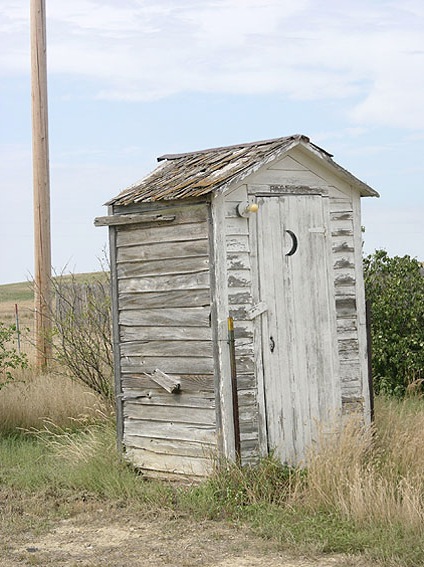 "Taking the perspective of the eye, in pure and attentive observation, without touching, disturbing, or causing any kind of irritation - to Knut Maron reverential reflection is perhaps the ultimate human attitude. There is a possible answer to nature, which offers us its rivers, its marred viscera, its rocks and trees: it is the gift of observation." - Dominique Baqué 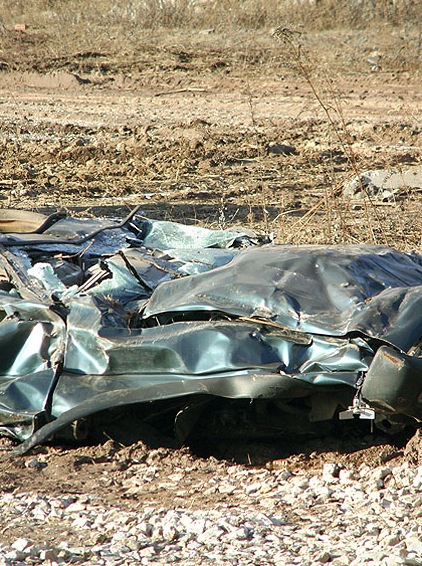 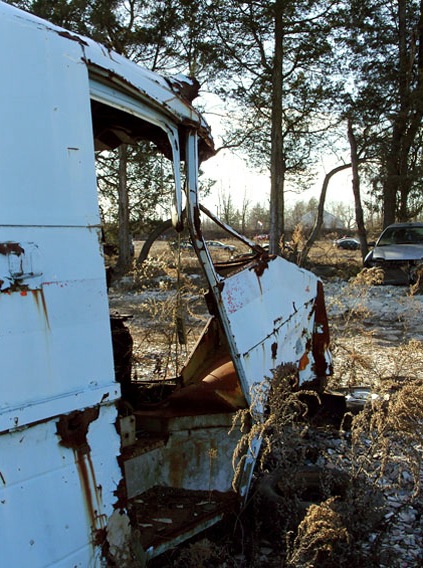 
Ute Eskildsen initially exhibited Maron's first colour photographs from 1979 at the Museum Folkwang in 1981. Knut Maron has received numerous scholarships and prizes, among them the Leopold Godowsky Jr. Award for Color Photography awarded to him by the Photographic Resource Center at Boston University in 1993. Knut Maron's works are represented in many collections, such as Museum Folkwang, Essen; Museum Ludwig, Cologne; Staatsgalerie Stuttgart; Musée Européen de la Photo, Paris; Bibliothèque Nationale de France, Paris, where Jean-Claude Lemagny, who wrote the above observations on Maron's "Bilder über Landschaften", is head of the photo collection.