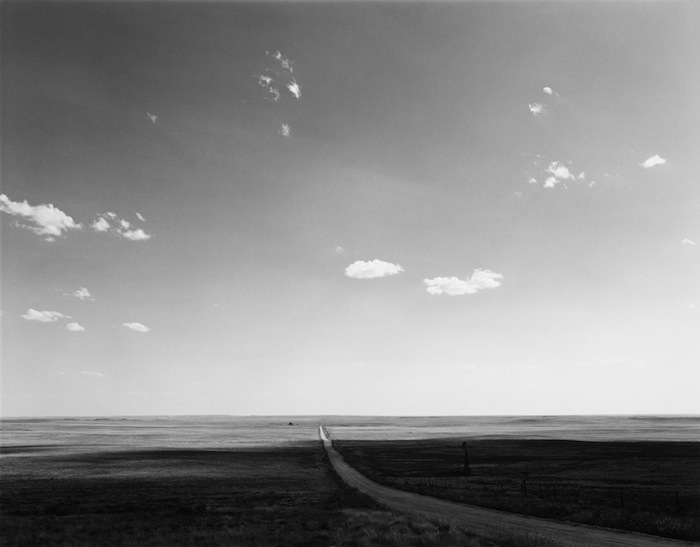 This issue and the beginning of 2012 mark the fourth year of Fraction Magazine. The past 33 issues have focused primarily on emerging photography, as one of Fraction's primary goals is to introduce compelling photographic work to new audiences. Another aspect of that goal is to show important and influential photography that the Fraction audience may not be aware of, and so I decided to dedicate this first issue of the year to four seminal photographers who have certainly influenced my own photography.


Robert Adams has published many books of his own photographs, but he has also written several books about photography in general, including Why People Photograph (a book I highly recommend). He has had numerous solo exhibitions and his current show Robert Adams: The Place We Live, A Retrospective Selection of Photographs will open at LACMA in Los Angeles in March, 2012.

Richard Benson was the Dean of the Yale School of Art and shortly after retiring published The Printed Picture, a book that every photographer who does their own printing should own. In 2008, Benson presented work from The Printed Picture as an exhibit at MoMA; his own work is part of collections at the Metropolitan Museum of Art in New York and the Yale University Art Gallery.

Edward Ranney has been traveling to Peru since the 1960’s, photographing the ancient pre-Columbian sites. He published his photographs in the critically acclaimed Monument of the Incas, in 1982. His work is included in collections such as MoMA in New York, The Museum of Fine Arts in Santa Fe, the Princeton University Art Museum, and The Art Institute of Chicago.

Judith Joy Ross has been photographing around Pennsylvania and the East Coast since the 1980’s and her work has been exhibited globally. She has been a recipient of a Guggenheim Fellowship and NEA Fellowship. Her latest book, Judith Joy Ross: Photographs, published by Schirmer/Mosel Verlag in 2011 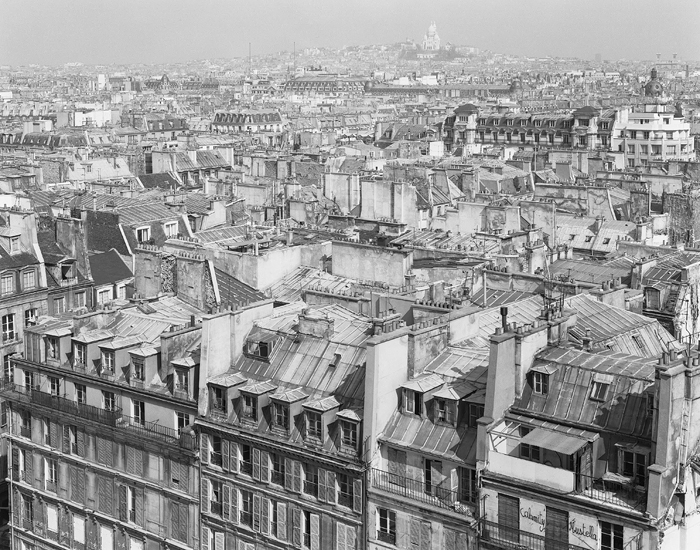 
All four of these photographers are contemporaries, specialize in black and white work, and made a significant impact on the medium of photography. I hope you will enjoy starting off the year with some inspiration from these masters. I wish to thank all of the photographers, especially Edward Ranney, for help making this issue a reality. I would also like to thank Joshua Chuang of the Yale University Art Gallery, Maya Piergies of Pace/MacGill, Carin Johnson of the Fraenkel Gallery, and Christopher Benson of The Fisher Press for their assistance as well.
David Bram