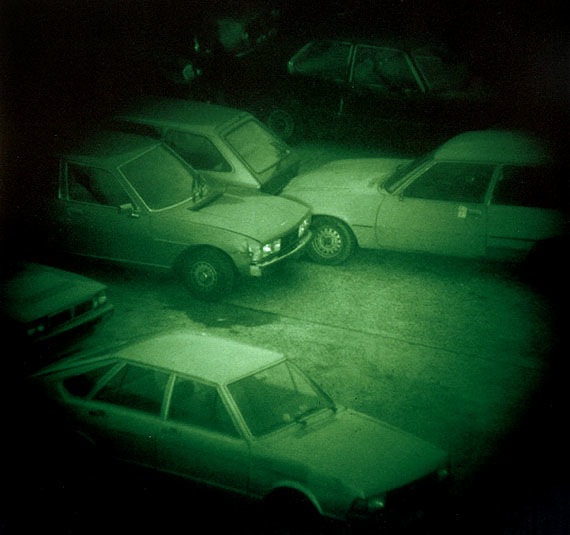 The Museum Villa Haiss shows an extraordinary exhibition of works by the famous internationally renowned photographer Thomas Ruff. The exhibition is a cross-section through his oeuvre, which contains diverse series, based on a conceptual manner. Main works are the night-images of exteriors and buildings, produced using the same night vision infrared technology developed for use, both military and in broadcast television, during the Gulf War. The series of Portraits is present in the exhibition as well as the series of cosmologic phenomenons. His most recent works like cassini are taken from NASA-captures of Saturn. Further on you will be expected by earlier images of buildings and machines.

Thomas Ruff was born in Zell am Harmersbach in 1958. He studied photography with Bernd and Hilla Becher at the Kunstakademie Düsseldorf (Düsseldorf Art Academy) from 1977 to 1985. In 1993 he was a scholar at Villa Massimo in Rome. From 2000 to 2005 Ruff taught Photography at the Kunstakademie Düsseldorf. His work is inspired by photographers like Walker Evans, Eugene Atget, Karl Blossfeld, Stephen Shore and William Eggleston. He lives and works in Düsseldorf. 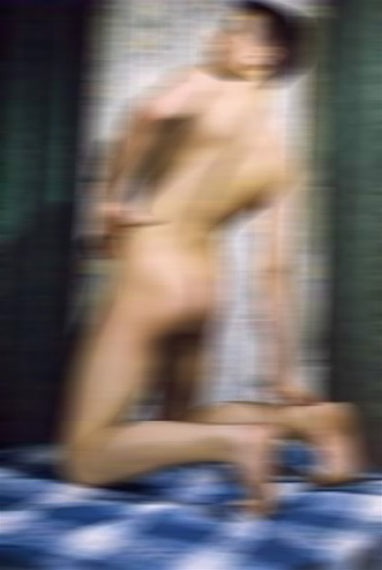