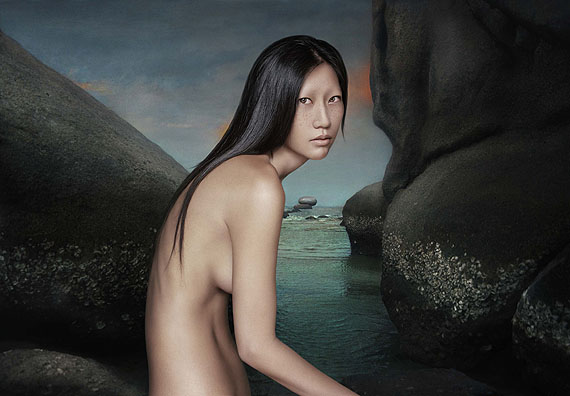 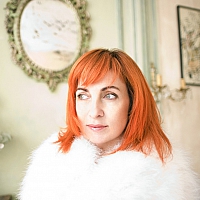 Vee Speers is an Australian artist living in Paris. She studied fine art and photography in Brisbane which was followed by a five year career in Sydney with the ABC television as a stills photographer. A short stay in France in 1990 became a permanent move to Paris, which for Speers is a place with ‘unlimited potential and endless creative inspiration.

In 2002, her passion for life backstage in the cabarets of Pigalle inspired her to revisit the smokey, 1920’s world of les maisons closes in Paris, using the backdrop of actual opulent locations which still remain intact today. During this period, Speers also began photographing eccentric people she met along the way, satisfying her attraction to those who dare to be different. But it was not until she turned towards her own childhood and family for inspiration that she became established in the art world for her hauntingly beautiful portraits of children in The Birthday Party. Her ability to blur the line between autobigraphy and fantasy, the bizarre and beautiful, is the key to these timeless portraits.

The monograph ‘Bordello’ with a foreword by Karl Lagerfeld is available world-wide, and ‘The Birthday Party’ monograph is now in it’s second edition. 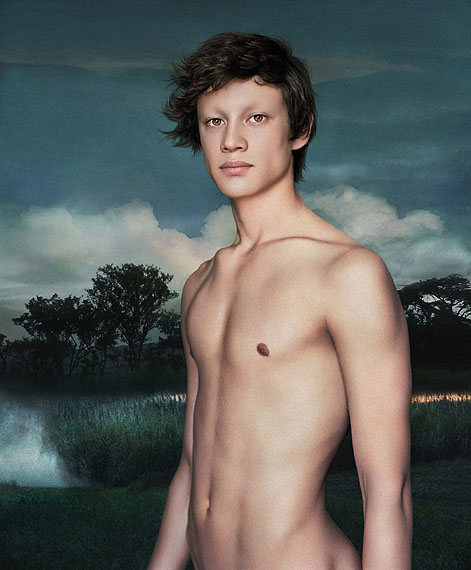 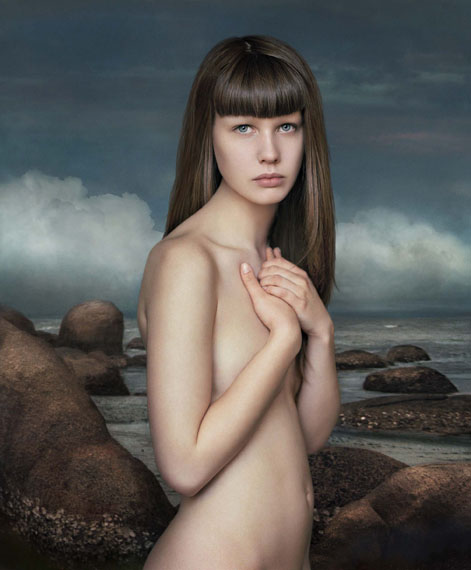