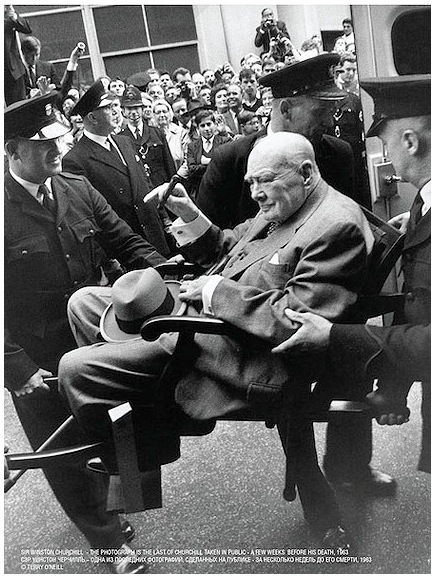 "Destiny caught up with Terry O'Neill in the late fifties. Back then, every day promised a new discovery, whether it was the new standard of beauty represented by pencil-thin Twiggy or the first Bond girl, Ursula Andress, in a tiny white bikini. In 1959, O'Neill was taking shots of touching partings and reunions at Heathrow Airport for British Airways when by chance he photographed a man sleeping on the floor. That man turned out to be the British Home Secretary. A few days later, the Daily Sketch hired O'Neill to photograph a strange quartet fated to become legends, the Beatles.

The results so impressed the editor that he asked the twenty-year-old photographer to find another up-and-coming musical collective for the front page of the next issue: Terry brought in his friends from the Rolling Stones. 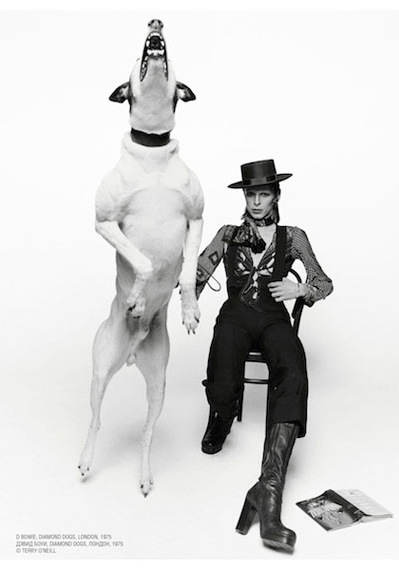 
Terry O'Neill thus became the most successful, in-demand chronicler of hip London, avoiding the fate of a paparazzo: the stars were not shy about suffering, thinking, laughing, and crying in the crosshairs of his camera. He was first and foremost their friend, and only second the best reportage and portrait photographer in the country. The son
of poor Irish immigrants, O'Neil became no less of a celebrity than the heroes and heroines of his portraits: along with them, he tirelessly composed the dazzling picture that was the cultural revolution of the sixties. 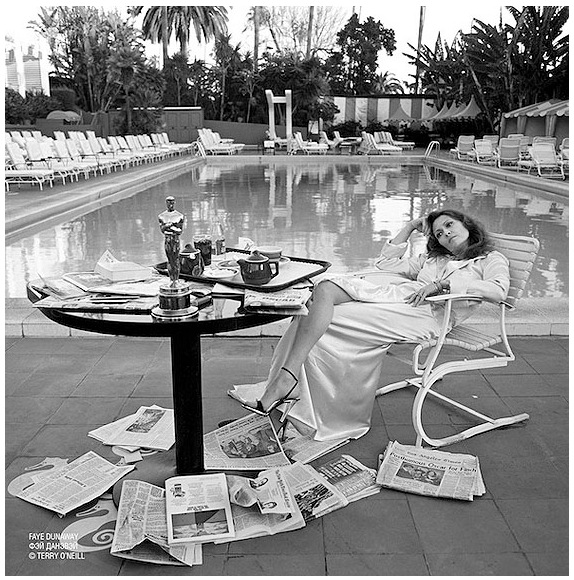 After meeting Dunaway, O'Neill moved to California, where he worked for Vanity Fair. His portfolio already then, in the late seventies, included every star from A to Z and backstage shots from dozens of film sets - Casino Royale (1967), with Peter Sellers; Staircase (1969), with Richard Burton; The Vixen (1970), with Brigitte Bardot; Get Carter (1971), with Michael Caine; and Pocket Money (1972), with Paul Newman.»