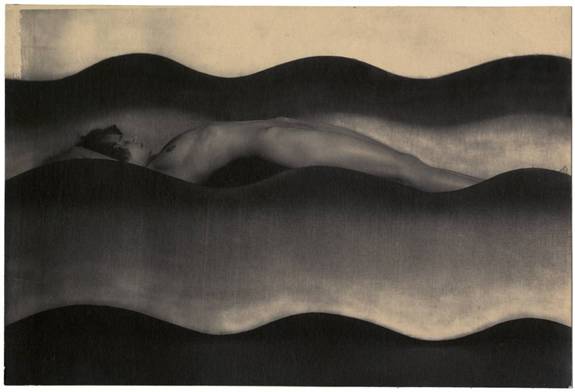 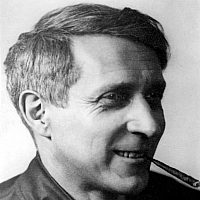 New York – Sometime before the Museum of Decorative Arts in Prague closed at 6 p.m. on Sunday, March 13, 2011, a thief walked up to a sensuous image of a female nude, looked around to make sure no one was watching, cut the photograph out of its frame, and boldly walked out of the museum.

The next morning, the museum reported that The Wave, 1925, by the important Czech photographer František Drtikol was missing. The piece is valued at upwards of a quarter of a million dollars.

Several months before, in January, Joseph Bellows of Joseph Bellows Gallery in La Jolla, CA, received an email from someone who wanted to know if the gallery would be interested in Drtikol’s The Wave.

“He asked if I would be interested in this photograph which had been given to his grandfather, who was a tailor, by the photographer Drtikol. It was quite an elaborate story.” Joseph Bellows said. “He wanted me to buy the work sight unseen.”

Clearly, the thief was determining if there was a market for the work before he stole the photograph.

Bellows continued corresponding by email with the seller and spoke to him on the phone as well. “Initially it sounded very legitimate. He had a number of family issues that were not uncommon. I encouraged him to send the photograph to me so that I could make a proper assessment of the work.”

On March 13, Bellows flew to the East coast to exhibit at The AIPAD Photography Show New York (March 17-20) at the Park Avenue Armory. The next day, the seller finally wrote to say that he would be willing to send the photograph. Bellows convinced him to send it to his hotel in New York. In the meantime, Bellows continued to research the print and discovered the work was missing from the Museum of Decorative Arts in Prague. He immediately notified the Art Loss Register in London.

Notes Bellows, who is a member of The Association of International Photography Art Dealers (AIPAD) and also serves on its board of directors, “It was exciting for me as a dealer to hold this amazing image. I derive tremendous gratification from knowing that I was able to facilitate the safe return of this icon of Czech photography.

“The AIPAD membership applauds Joseph Bellows’s actions that ensured the safe return of the stolen Drtikol to its rightful owner, The Museum of Decorative Arts in Prague,” said Stephen Bulger, President of The Association of International Photography Art Dealers (AIPAD), and President, Stephen Bulger Gallery, Toronto.