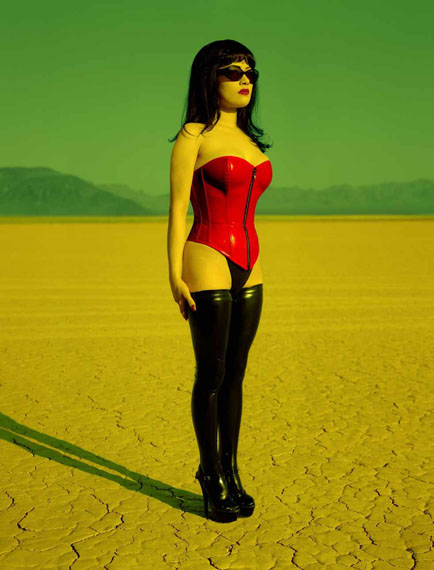 Albert Watson has made his mark as one of the world's most successful fashion and commercial photographers during the last four decades, while creating his own art along the way. Over the years, his striking images have appeared on more than 250 covers of Vogue around the world and have been featured in countless other publications, from Rolling Stone to Time to Vibe many of the photographs iconic portraits of rock stars, rappers, actors and other celebrities. Albert was the official Royal Photographer for Prince Andrew's wedding to Sarah Ferguson.?Albert also has created the photography for hundreds of successful advertising campaigns for major corporations, such as the Gap, Levis, Revlon and Chanel, and he has directed more than 600 TV commercials. All the while, Albert has spent much of his time working on personal projects, creating stunning images from his travels, from Marrakech to Las Vegas to the Orkneys. Much of this work, along with his well-known portraits and fashion photographs, has been featured in museum and gallery shows around the world. The photo industry bible, Photo District News, named Albert one of the 20 most influential photographers of all time. ?Born and raised in Edinburgh, Scotland, Albert studied graphic design at the Duncan of Jordanstone College of Art and Design in Dundee, and lilm and television at the Royal College of Art in London. Though blind in one eye since birth, Albert studied photography as part of his curriculum. 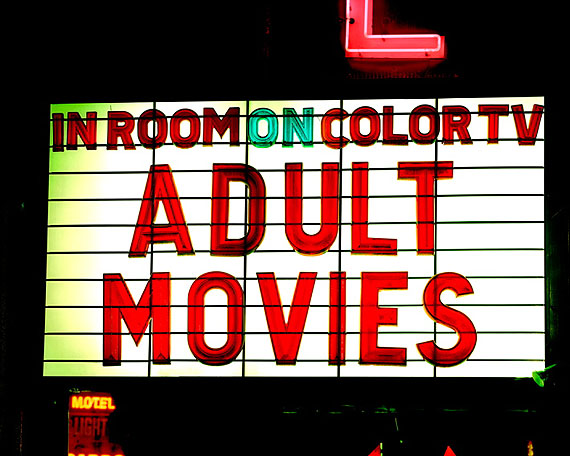 On 1970, he moved to the United States with his wife, Elizabeth, who got a job as an elementary school teacher in Los Angeles, where Albert began shooting photos, mostly as a hobby. ?Later that year, Albert was introduced to an art director at Max Factor, who offered him his first session, from which the company bought two shots. Albert’s distinctive style eventually caught the attention of American and European fashion magazines such as Mademoiselle, GQ and Harper's Bazaar, and he began commuting between Los Angeles and New York. On 1976, Albert landed his first job for Vogue, and his move to New York in the same year shilted his career into high gear. ?Despite the enormous stress from all of his commissioned assignments, Albert devotes much of his time to extensive personal projects, and he has published two books, "Cyclops" (1991) and "Maroc" (1998), and he is working on a third, "Shot in Vegas,"' due out in 2007. ln addition, many catalogs of Albert’s photographs have been published in conjunction with museum and gallery shows around the world. ?Albert has always been a workaholic. The archives at his studio in Manhattan's West Village are filled with millions 01 images and negatives, on which world-famous magazines and companies can be read. His huge studio, also used as a personal gallery, is filled with extraordinarily large-format photographs taken in Las Vegas. At first glance these Landscapes, interiors and portraits take the viewer by surprise with their soft, filtered range of colours. But even in his new creations, Albert stays true to himself. The photographs create an aura that takes the viewer into the image but simultaneously demands a reverent distance. ?Albert’s visual language follows his own distinctive rules and concepts of quality. With their brilliance, urgency, even grandeur, his photographs stand out 50 clearly against the world of today's images. His way of lighting subjects, especially the fetish objects and portraits, creates a nearly meditative atmosphere in the photographs. ?Without a doubt, Albert Watson is an artist who greatly en riches our perception with his unique photography view. Though the wide variety of his images reflects an effortless versatility, they are nevertheless identifiable as Albert Watson photographs by their sheer power and technical virtuosity whether it's a portrait of a Las Vegas dominatrix or a close-up of King Tutankhamen's glove.