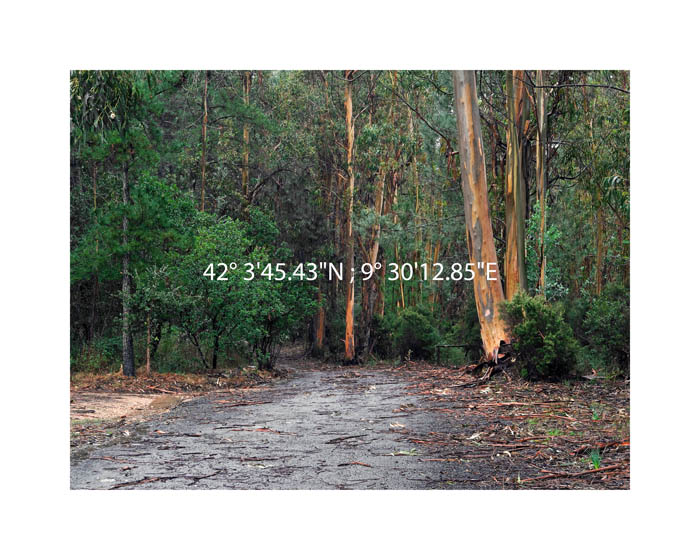 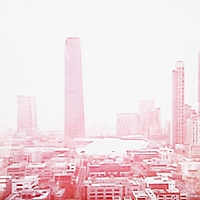 Ritchin’s pavilion considers the ways bodies are newly placed into question as humans become virtual and are under constantly increasing surveillance. The show looks at a crucial crossroads in human consciousness and survival, a moment when new forms of media are powerfully emerging as much of the planet struggles to advance. The artists and image-makers comprising Bodies in Question—residing in Canada, China, Denmark, England, France, Korea and the United States—comment on these transformations in media and society, and on the identities and struggles of people who may be left behind.