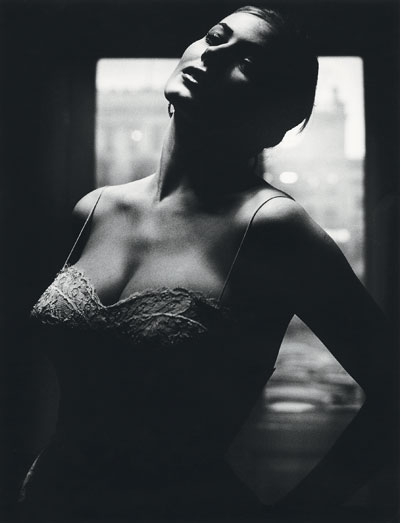 Although Tio Fotografer (Ten Photographers) was officially created on October 10th 1958, its story started a decade before - at the end of the war, thanks to the renewed possibility of international travel. The French-American agency “Magnum” served as a model to the ten freelance artists who decided to form a collective (by sharing a dark room and archives). With time the collective grew into both a social and creative network. Later, the collective founded an agency, which exists today under the name Nordic Photos.

The collective, composed of members with diverse temperaments and personalities, offers examples of several different genres of photography – documentary, fashion, advertising, portrait, and later, even television and cinema. Throughout their careers, the collective’s numerous voyages to foreign countries strongly influenced their work.

Along with other great names of the same generation, the collective contributed to Sweden’s strengthening worldwide reputation for photography in the decades following the war. Three of the members (Hans Hammarskiöld, Hans Malmberg and Pål-Nils Nilsson) participated in the exhibition of Edward Steichen, Family of Man. In addition, Hans Malmberg, Hans Hammarskiöld, Rune Hassner, Pål-Nils Nilsson and Lennart Olsson were among the group of photographers selected by Otto Steinert for Subjektive Fotografie between 1952 - 1958.