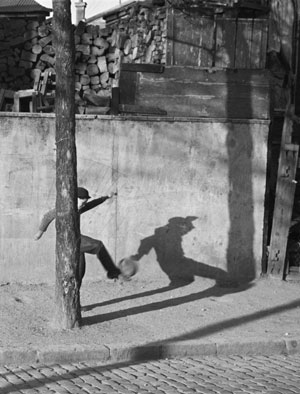 There has never been a proper retrospective of the work of André Kertész (Budapest, 1894 – New York, 1985) in Europe, even though he donated all his negatives to the French state. And yet he is one of the most important photographers of the 20th century, both in terms of the richness of his legacy and the sheer longevity of his career.

For the first time, this show will bring together a significant number of prints and original documents covering the different periods of Kertész’s life and artistic career. It will reveal how Kertész developed a genuine poetics of photography – what he himself called “a real photographic language.” The display will highlight the autonomy of each photograph, while at the same time indicating the presence of series or recurring themes (for example, distortions, the buildings of New York, chimneys, and solitude).