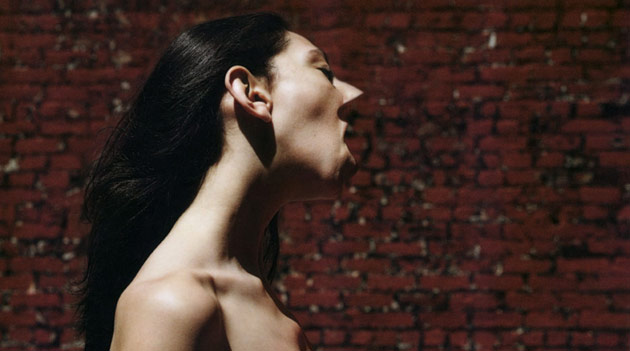 Foam proudly presents a survey of the work of the world famous photographic duo Inez van Lamsweerde and Vinoodh Matadin. Inez and Vinoodh began their work together in 1986 in Amsterdam. Now, 25 years later, with their campaigns for fashion houses such as YSL, Chanel, Balmain, Gucci, Louis Vuitton and Chloé, and with regular publications in W Magazine, Vogue and The New York Times, they are amongst the most important photographers in the world today. They are amongst the very few artists that have successfully crossed the line drawn between fashion and art and have managed to simultaneously maintain careers in both fields. The team has lived and worked in New York since 1995.