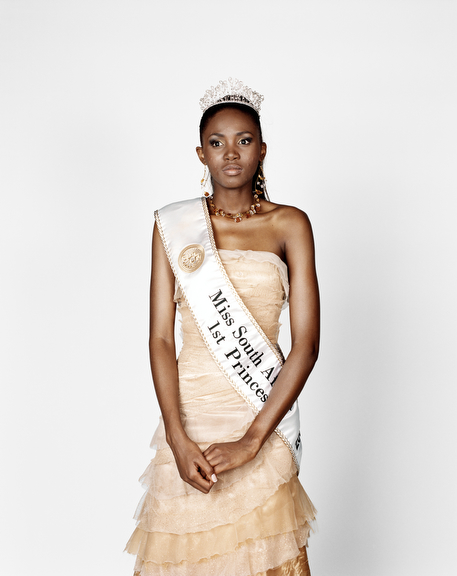 HOST gallery is pleased to announce an exclusive evening with acclaimed photographer Zed Nelson. Nelson will be speaking about his new book Love Me  as well as screening clips from his newly-released short film, Shelter in Place.
Zed Nelson will be in conversation with Aaron Schuman (photographer, writer, curator and editor of SeeSaw Magazine).

Love Me explores the insidious power of the global beauty industry and a collective insecurity, vanity and fear of ageing. In a series of compelling images Love Me negotiates the boundaries of art and documentary, reflecting a world we have created in which there are enormous social, psychological and economic rewards and penalties attached to the way we look.

Shelter in Place, filmed and directed by Nelson, deals with civil rights, environmental pollution and a battle against corporate power, Texas style. Texan industries are legally permitted to release millions of tons of toxic pollutants into the air each year, plus thousands of tons more in ‘accidental’ or ‘unscheduled’ releases. When these incidents happen, local residents are told to stay in their homes and tape up their windows and doors. This procedure is called ‘Shelter in Place’. This film is an intimate portrait of a community battling against environmental pollution and corporate power.