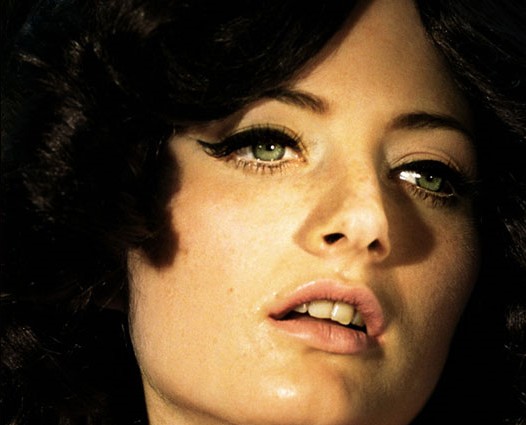 M+B is pleased to present the exhibition Week-End, the latest body of work by 29-year old photographer ALEX PRAGER. Completely self-taught and recognized for her trademark vision that trumps any formal training, Prager’s Week-end is a collection of color photographs as dazzling as they are bizarre. Simultaneous with our Los Angeles exhibition, Week-end will be shown at the Yancey Richardson Gallery in New York City.

The culmination of a trilogy that began with Polyester and The Big Valley, Prager's Week-End began as organically as her other series.  Inspired by the high drama of classic movies—which, despite their theatricality, touch upon genuine emotions of alienation, fear, anger, longing, and lust—Prager's images seem at first to be all exquisite surface. However the girls of this series—named “Barbara,” “Jane,” “Lois” and other such conventional and slightly old-fashioned monikers—conceal pain beneath their lipstick-lined smiles and dead eyes. Informed largely by Los Angeles, with its perpetual blue skies and birds singing from imported palm trees, Prager’s work exudes an underlying sense of the eerie monotony and unease that can permeate beneath the surface of beauty and the promise of happiness.

In the artist's own words, she is “documenting a world that exists and doesn’t exist at the same time.” The trilogy began with girls playing archetypal roles in Polyester. Then in The Big Valley, the roles took on lives of their own, and the separation between make-believe and real life began to dissolve. With Week-End, which signifies the peak as well as the extent of the period, the façade becomes so thick that the illusion is now more real than the world they actually live in.

Alex Prager was born in Los Angeles in 1979.  Prager’s interest in art began as an adolescent shuttling between Florida, California and Switzerland, but it wasn’t until viewing an exhibition of William Eggleston at the Getty Museum in her early twenties that she began to focus on photography.  In keeping with her independent spirit, she eschewed art school and began taking photographs on her own, learning equipment and lighting through trial and error.  Since then her photographs have been included in over 20 exhibitions in Los Angeles, New York, Miami, London and elsewhere and have been included in a number of publications including Details, i-D, Tank, Elle Japan, MOJO, and Complex.  This will be her first solo exhibition at M+B and third in Los Angeles.