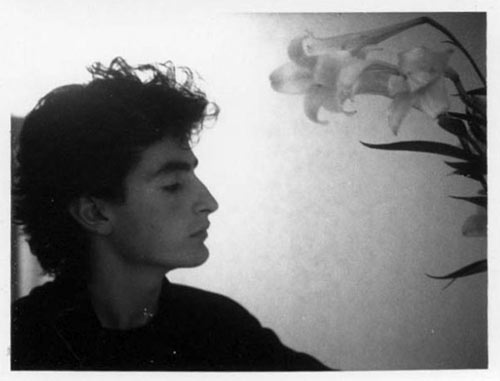 Galerie Stefan Röpke is pleased to present Robert Mapplethorpe: Polaroids and Silver Prints In Context on view from September 04 - October 17, 2009.

The exhibition presents for the first time the early Polaroid works of Robert Mapplethorpe alongside and intermixed with the silver print photographs of the 80's; the mature work that he is most renowned for.

Mapplethorpe first began taking instant photographs with a Polaroid camera in 1970 as a tool to create material for the collages that he was making at the time, but very shortly after, he appreciated the medium for itself, taking hundreds of pictures and eventually having a solo show in January of 1972.

In 1975, Sam Wagstaff, Mapplethorpe's lover at the time, gave him a Hasselblad 2¼-inch camera that would allow him greater control and quality. Mapplethorpe would never return to the regular use of the Polaroid materials again, embracing the sophistication and precision of the new equipment that he would use to produce the later works that would bring him commercial success and artistic recognition and notoriety.

To see these two bodies of works together gives one the opportunity to see, on one hand, the differences between them - the experimental and spontaneous Polaroids versus the precise and formal silver prints - and on another, the similarities that give us a view into the creative development of Mapplethorpe's eye and his early preoccupation with the classical form, line and light that inform his mature work a whole decade later.