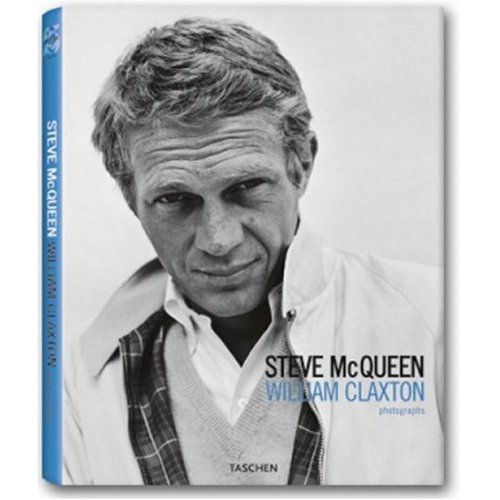 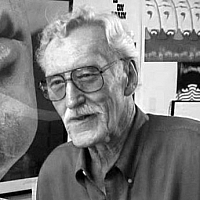 “One time when I was with him, he drove a brand new Ford convertible, with only thirty miles on the speedometer, at top speed for such a long stretch of the Texas highway that the engine began to smoke and eventually caught on fire. He slowed down and shouted to me, “Clax, when I tell you to jump, jump!” We did jump out of the car just as it burst into flames. Steve sat on the side of the country road at a safe distance from the burning vehicle and laughed his head off.” —William Claxton

About the photographer:
William Claxton (1927-2008) began his career shooting jazz record cover art. His iconic images of Chet Baker, Charlie Parker, Duke Ellington, Dizzy Gillespie, Billie Holiday and many others reflect his preeminence among photographers of jazz music. Claxton worked for many of the biggest publishers including Life, Paris Match, and Vogue magazines. His work has been shown in galleries around the world, and his photographic prints are now sought after by collectors of fine art photography. He passed away on October 11, 2008 in his hometown Los Angeles.