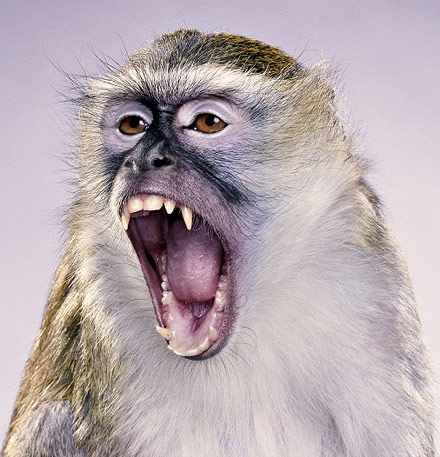 Guy Hepner Contemporary has recently added the Los Angeles based photographer, Jill Greenberg's illuminating and captivating photography to his vast array of contemporary photographers. Known to many as "The Manipulator," her work has been featured in numerous ad campaigns and exhibitions. Her works range from images of all different species of bears and monkeys, to crying children to magazine publications. You may be able to recognize her work alone from simply being an observer of the pop culture in this generation. Her work has been used on the covers of numerous covers such as Wired, Los Angeles Magazine, Entertainment Weekly, Time Magazine, TV Guide Magazine, Culture and Travel, and many others. She is also responsible for some of the most discussed advertisements including Trident, Lens Crafters, Bacardi, Bud Light, Animal Planet, Dexter, and the list continues.

Jill's ability to capture an image with action, beauty and excitement is only half of her creative ability. The other half is apparent in her execution of the "Jill Greenberg Technique," invovling lighting which she executes in all angles, as well as in her digital enhancement of the images in her post processing detail. Her collection available through Guy Hepner, "End Times," is one that has stirred up much controversy within the art world. Depicting images of children in various stages of distress, many had questions as to the methods in which Greenberg used to create such an effect in her models.
Attached below is the official press document.

For Collection Information and biography: www.guyhepner.com/artists/jill-greenberg