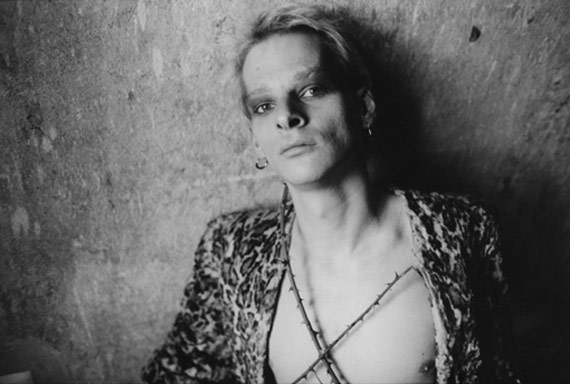 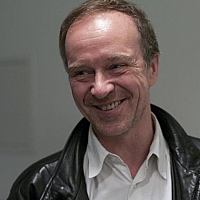 "Übergangsgesellschaft" (Transition Stage) is an exhibition of photographs produced in the 1980s in the GDR. The works, which avoid pathos, are at once poetical and punctilious in the way they depict the mood of those momentous years.

In selecting pictures for the exhibition the Academy was not primarily concerned with the fall of the Wall, the demonstrations that preceded it or a chronicle of the popular movement. The exhibition focuses on the far-reaching changes, atmospheric and political, that were exploding the canonical rules governing image and were informing a new subjectivity in the work of artists. One theory posited by the exhibition is that it was precisely these changes that laid the ground for citizens' protest against the norms and aesthetics of a system. So it is that the exhibition at Pariser Platz does not so much catalogue the heroic events of a popular revolt as present a multi-faceted impression of a social situation which could only end in auto-dissolution.