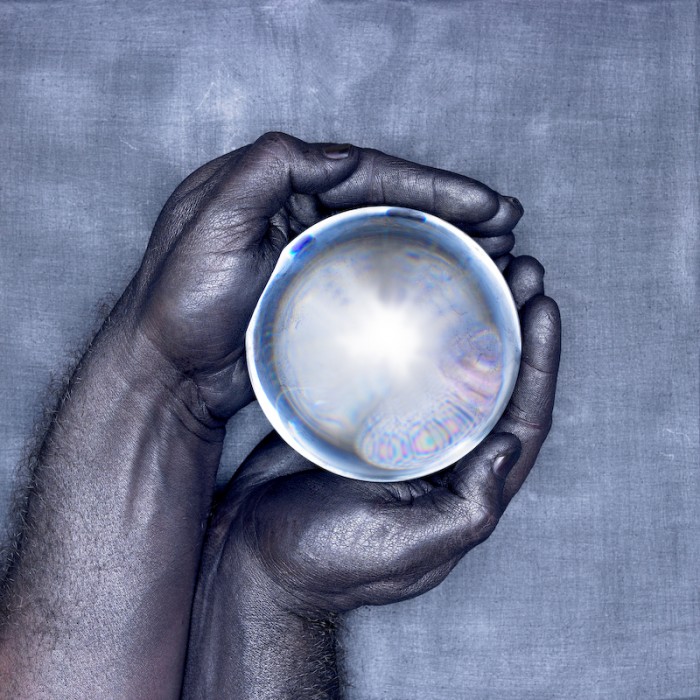 Now is your chance to vote for your favorite images submitted to Le Prix de la Photographie Paris in 2009. In the past we have had an overwhelming amount of participation with public votes.Collectively we have had over 55,000 public votes.We hope that your vote is included in the 2009 competition.

To participate, please click on the button to the left and register to vote. Please be sure to read the instructions carefully in order for your vote to be submitted.

The names of the 1st, 2nd, and 3rd Place Subcategory People's Choice Winners are listed in the Px3 Annual Book. Voting for Px3 People's Choice Awards will close June 12, and winners will be announced in July.