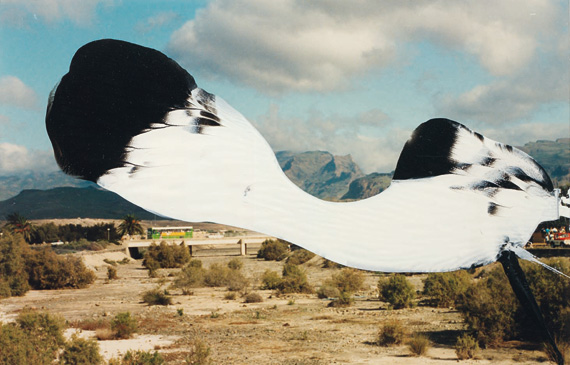 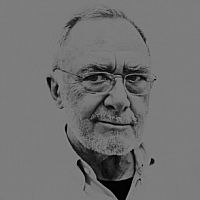 The exhibition UERBERMALTE FOTOGRAFIEN / PHOTOGRAPHIES PEINTES (OVERPAINTED PHOTOGRAPHS) at the Centre de la photographie Geneva (CPG) presents a side of the work of Gerhard Richter (*Dresden, 1932) largely unknown up till now. Only a few collectors and gallerists close to the artist were aware of the practise that Gerhard Richter, one of the most important artists of our times, had developed systematically since 1982. It is only because of this exhibition that more than 1000 of his over-painted photographs will enter into his catalogue raisonné. The CPG presents approximately 330 of them in this show.

Now, Gerhard Richter having just celebrated his 77th birthday, this unknown aspect of his work invites one to re-define the totality of his oeuvre - which oscillates between his figurative painting (which uses photography as its basic model) and his abstract painting - which reflects formal geometric abstraction as well as a much looser abstraction. By placing paint on photographs, with all their random and involuntary expressiveness, Gerhard Richter reinforces the unique aspect of each of these mediums and opens a field of tension rich in paradoxes, as old as the couple - painting / photography -which has largely defined modern art.

This exhibition has been produced in conjunction with the Museum of Morsbroich, Leverkusen.