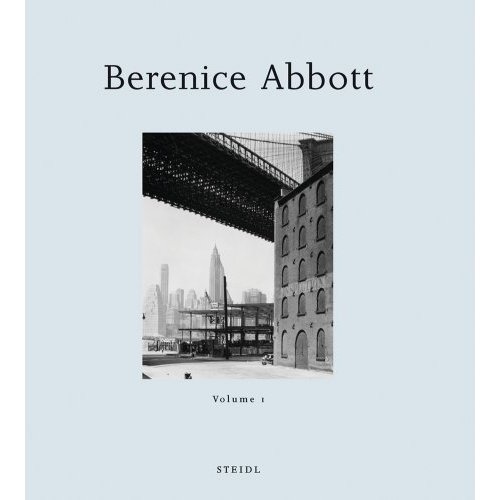 Berenice Abbott first established herself in commercial portraiture in Paris and later in New York. Besides creating masterful bodies of work on the changing face of New York, scientific phenomena, Route 1 and Maine, Abbott was an inventor of photographic equipment, a pioneer in the teaching of photographic techniques and the first person to champion the work of the turn-of-the-century French photographer Eugène Atget. Hardcover, 8 x 8 in./96 pgs