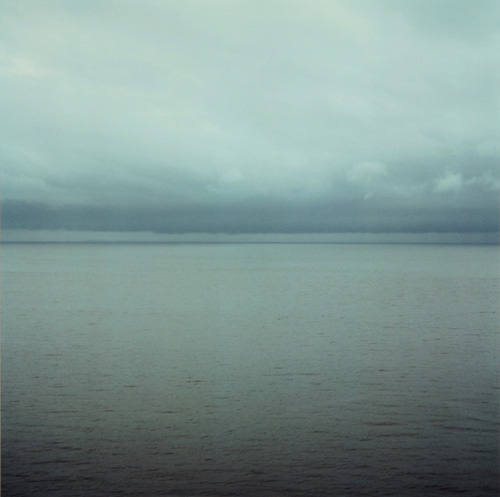 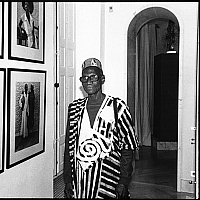 HackelBury Fine Art is delighted to participate in ArtHamptons this summer from July 10-13. ArtHamptons is the first and only fine art fair in the Hamptons, and will show a selection modern and contemporary art. Featuring 55 international galleries specializing in art of the 19th, 20th, and 21st centuries, ArtHamptons will offer a special opportunity to view significant artworks in this popular summer location.

HackelBury will present a stunning group of fifteen seascapes by Garry Fabian Miller, exquisitely coloured, capturing delicate changes in light, weather and time. Made in 1977 when Fabian Miller was just eighteen, this series led to immediate acclaim, showing first at the Serpentine Gallery in London and then in his first solo exhibition at Bristols' Arnolfini Gallery. We are pleased to offer these unique works, just released from his private collection. They relate to a larger group of forty photographs (also available), which will be exhibited alongside the paintings of Turner at London's Tate Britain Museum.

Also shown at ArtHamptons will be a rare, large-scale lifetime print by Seydou Keita. The first African portrait photographer to achieve international recognition and acclaim, Keita's work can currently be seen at Tate Modern, London. This piece is an incredible example of the photographer's unique use of textiles, pattern and composition. With the help of his backdrops and many props, he delighted in creating a moment of wealth, beauty and elegance for everyone that passed through his busy studio.

Like Seydou Keïta before him, Malick Sidibé became well-known as a studio portraitist in Bamako. Capturing the spirit of youth at a time of cultural transition, Sidibé created timelessly cool photographs that encapsulate the changing character of Mali during the 1960s.