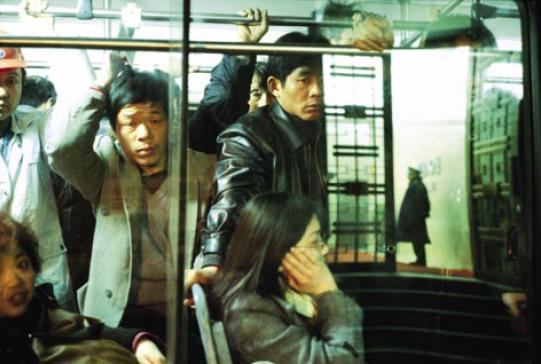 HOST gallery is pleased to announce a new exhibition of photography by Adam Hinton. Hinton’s new work from Shanghai documents the emergence of an aggressive consumer society in which the new proletariat of “communist” China comes to terms with living under the surreal haze of fluorescent lights and the constant gaze of advertising images.
The vivid colour photographs echo the nascent metropolis’ energy and explore the subtle interchange between the city framework and people who populate it. From commodity fetishism to impressions of personal nostalgia, Hinton’s work has dramatically drawn out the personal hope, dreams and struggles of the people of a 21st century metropolis.
Hinton’s book, Lovin’ It, published by Dewi Lewis, will be launched at the exhibition with signed copies available during the show.