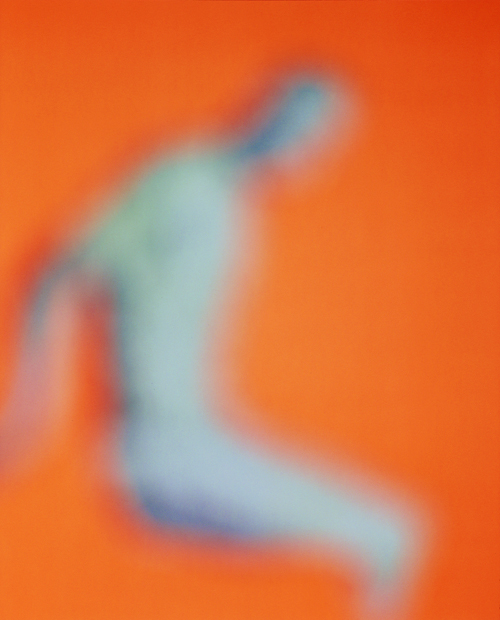 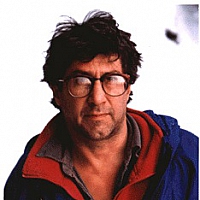 ClampArt is pleased to announce “Renaissance,” Bill Armstrong’s third exhibition at the gallery.  “Renaissance” is a series of new work from the artist’s “Infinity” series—an ongoing project that he has been working on for more than ten years.

Armstrong creates his imagery using a unique process of photographing found images extremely out of focus with his lens set on the infinity setting. In this case, the source materials are master drawings from the Renaissance period  which have been radically re-worked and presented on vast fields of vivid color. Armstrong’s photographs imbue new life and a new context to the original drawings—a renaissance of the Renaissance, if you will.

“Renaissance” presents a frieze-like panoply of the human condition. Some of the figures seem to be ascending—they are flying, floating or otherwise suspended, and represent man’s aspirations toward freedom. Conversely, the figures may be seen as falling, as if doomed. Yet others are bound, bent, tethered, or twisted, and seem to be struggling against the frame, representing the limits of human frailty.  The figures can also be read as motion studies, reminiscent of Isadora Duncan’s Hellenic ideal—ironically fluid and active for reproductions of frozen action.

Armstrong’s technique of extreme blurring de-materializes the figures and transforms them from the earthly to the ephemeral. As he blends and distills hues to create a sophisticated chromatic psychology, his meditative pieces transport the viewer to another world—human centered, like the ideals of the 15th century, but ethereal and luminous, an exaltation of the spirit.

Armstrong is a well-established artist who has been exhibiting nationally and internationally for more than twenty-five years. His images are featured in William Ewing’s new book, FACE: The New Photographic Portrait, and a photograph from his “Apparition” series was reproduced in the October 15th issue of The New Yorker.  Armstrong’s work is represented in the collections of the Fogg Art Museum at Harvard University; The Museum of Fine Arts, Houston; Musée de l’Elysée, Lausanne; Centro Internazionale di Fotografia, Milan; among many, many others.