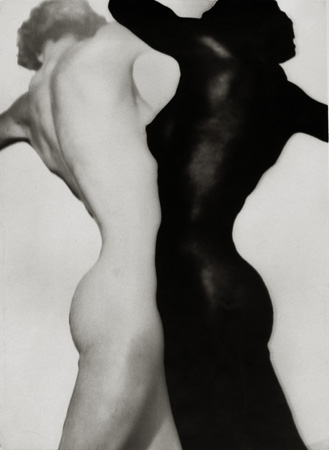 With his collages and experiments, his nude studies and advertising photographs, Heinz Hajek-Halke belongs to the big names among the pioneers of photography in the 1920s and early 1930s in Germany. His 'combi-photographs' innovatively combined photographs with text and graphic elements. A trained graphic designer, Hajek-Halke had his experimental photographs published in the leading glossies and magazines of the Weimar Republic. In addition, he designed book covers and adverts.

In 1934, he retired to the Lake Constance region, working as a photographer of insects and small animals, but after the Second World War he managed to join avantgarde ranks once more through 'fotoform', a group founded by a number of younger colleagues. The exhibition presents Heinz Hajek-Halke as an extraordinarily innovative, inexhaustible inventor of photographic pictures. The technical and chemical innovations he applied provided the basis for a continuous departure to new artistic and aesthetic territory.