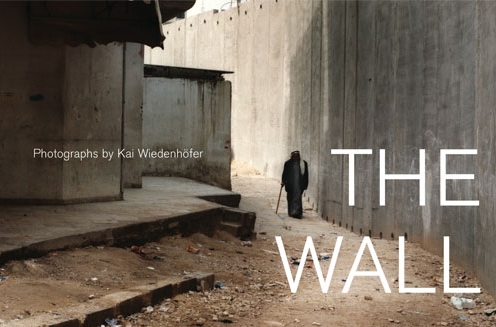 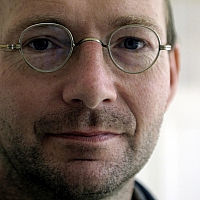 “You cannot shake hands across a nine meter wall,” says a Palestinian pensioner who lives in the shadow of the Separation Barrier currently being built by the Israeli government. Since October 2003, photographer Kai Wiedenhöfer, who has been documenting the Israeli-Palestinian conflict for more than a decade, has been meeting with inhabitants of the Occupied Palestinian Territories living in the path of the barrier. Every six months, he has been returning to the territories to document the construction of the 650 kilometers of walls, fences, ditches and earth mounds, which form the border between the State of Israel and a future Palestinian entity. The series of images in this book are all 6 x 17 cm panoramics which depict the wall and fragments of life in its shadow. In 1989, the Berlin-based photographer documented the fall of the wall in his own city. Recent German history has convinced Wiedenhöfer that separation barriers offer no realistic solutions to political conflict. Steidl 104 pages, 50 colour plates 30 cm x 20 cm Hardcover