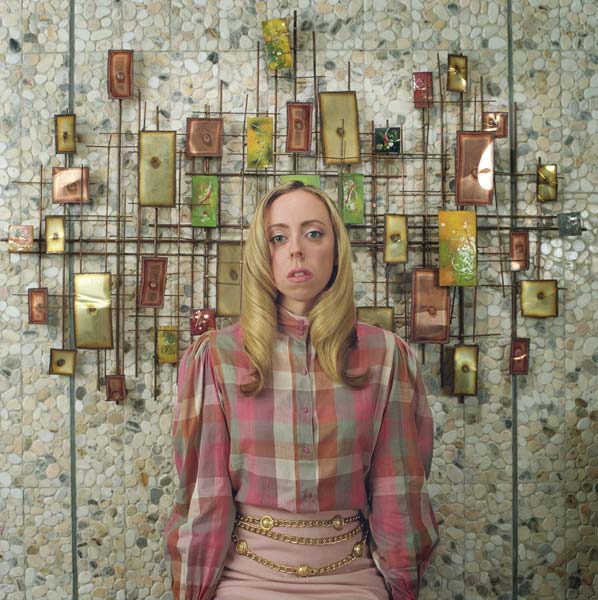 If Aaron Ruell's photographs were not so deliciously quirky, their startlingly good presentation would look completely at home in the most upmarket of interior magazines. His wickedly precise attention to detail, his eye for color – whether matching or coordinated – and his deadpan sense of humor shine out of every shot. Running through this motley but wonderfully sequenced collection of images is compulsive, as is flipping back a page or two, just to make sure that your eyes weren't deceiving you (they weren't). Somehow Ruell makes the offbeat look absolutely perfect. Best known as a filmmaker and as Napoleon Dynamite's older brother Kip, Ruell was recently declared one of the most promising new directors in the world of advertising bySHOOT magazine and was also named PDN Photo Annual Winner in two categories, Website and Advertising. His still photography is attracting a growing amount of attention and has appeared in nearly every major publication. Year: 2007 Images: 50 four-color 120 pages Hardcover